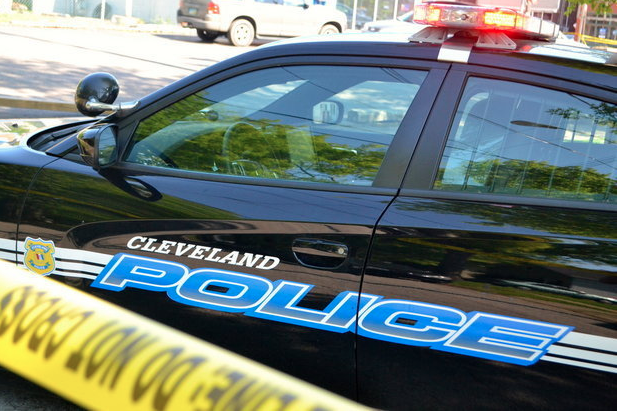 Cleveland man spread HIV to woman while hiding that he had the virus, police say

A 49-year-old man is charged with a felony after he spread HIV to a woman while purposefully hiding the fact that he had the virus.

X of Cleveland is charged with felonious assault. He was arrested early Thursday morning and is scheduled to make his first court appearance on Friday.

Several people told Cleveland detectives that they had repeatedly told X to disclose his HIV-positive status to the woman, but that he refused, according to court records.

X has 12 prior felony convictions dating back to 1992. He has been convicted of burglary four times, drug trafficking three times, along with theft, receiving stolen property and drug possession.