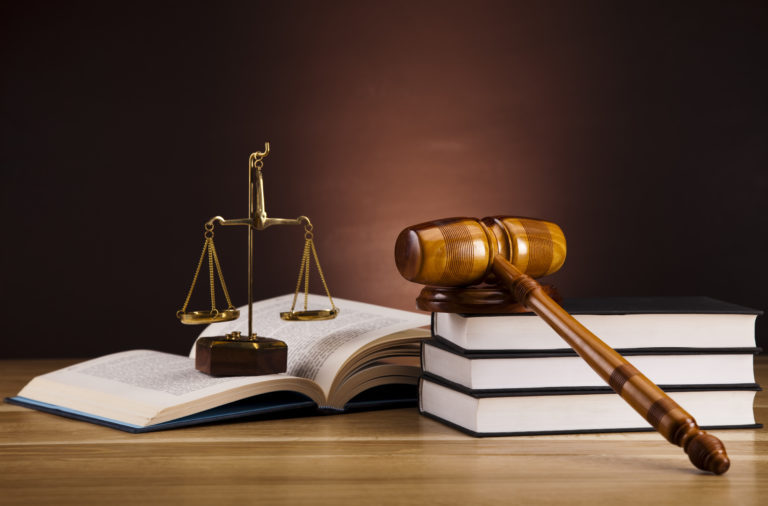 WARREN, Ohio (WKBN) – A woman found guilty of failing to disclose her HIV status to sex partners will spend another five years in prison for charges out of Trumbull County.

She had already been sentenced to three years in the Marysville Correctional Facility for a similar case in Columbiana County.

Ohio has a disclosure law, meaning that people with HIV are required by law to disclose their status to potential sex partners.

A Salem woman already in prison for having unprotected sex with men without telling them she was HIV positive faces sentencing for a similar crime in Trumbull County.

X was indicted after a Hubbard man told police he was living with Mutter between November 2015 and February of 2016 and the two had unprotected sex.

The victim told police he found out about X being HIV positive after learning about a felonious assault charge filed against her in Columbiana County.

No effective cure exists for HIV, according to the Centers for Disease Control.

X pleaded guilty in the Columbiana County case and was sentenced last month to three years in prison.

She’ll be sentenced in Trumbull County after a pre-sentencing report is completed.

LISBON, Ohio (WKBN) – A woman who failed to disclose her HIV status to sex partners was sentenced to three years in the Marysville Correctional Facility.

X pleaded guilty to the felonious assault charge in January.

Thursday, she received her sentence in Columbiana County Court of Common Pleas.

Last year, Columbiana County’s health commissioner told the Sheriff’s Office that X admitted to Health Board nurses that she was diagnosed with HIV in 2004, but she said she was not taking her prescribed medication. She added that she had been having sex with men she met on dating websites, according to a County Sheriff’s report.

Ohio has a disclosure law, meaning that people with HIV are required by law to disclose their status to potential sex partners.

LISBON — An HIV positive woman pleaded guilty to felonious assault in Columbiana County Common Pleas Court on Monday for having unprotected sex with multiple partners without disclosing her condition.

Assistant County Prosecutor John Gamble said at the time of sentencing he will ask for a three-year term and recommend judicial release after two years. X is facing up to eight years and a fine of $15,000. Sentencing is scheduled for March 22.

When asked by Washam during the plea hearing if she was taking any medications, X said she is currently using the medication both for her HIV and bipolar. She also is attending counselling in the New Castle, Pa., area.

Starting in May and continuing through July 2014, X, a carrier of HIV which causes Acquired Immunodeficiency Syndrome (AIDS), engaged in sexual conduct with about nine men, according to court documents. She did not disclose her condition to any of them.

X is also facing a similar felonious assault charge in Trumbull County for unprotected sex without disclosing her condition starting in November 2015 and continuing until early February 2016. A Jan. 24 pretrial is scheduled in that case.

LISBON — The Salem-area woman accused of failing to tell her sexual partners she was HIV-positive has been found mentally competent to stand trial.

X, 41, of Benton Road, has been charged in Columbiana County Common Pleas Court with felonious assault for failing to disclose she had HIV before engaging in sex with nine unnamed men between May and July 2014. HIV causes Acquired Immunodeficiency Syndrome (AIDS).

Mutter’s public defender filed a motion several months ago seeking an examination to determine if she was mentally competent to stand trial. At a hearing held Thursday, Judge Scott Washam said he had the results of the mental evaluation performed by the Forensic Psychiatric Center of Northeast Ohio, which determined X was competent and understood the nature of the charges against her and was capable of assisting in her defense.

Washam then scheduled the case for trial on Jan. 8, which was done in part at the request of X’s attorney, public defender Coleen Hall Dailey.

Dailey said the Ohio Supreme Court is likely to rule before the end of the year on an appeal by an Akron man challenging the state law that allows people to be charged with felonious assault for failing to disclose they are HIV-positive before having sex with another person. Dailey maintains the ruling could have an impact on the case, and Chief Assistant County Prosecutor John Gamble did not object to the trial being scheduled in 2018.

X also faces felonious assault charges in Trumbull County for failing to inform a sexual partner there she was HIV-positive.

SALEM, Ohio (WKBN) – A Salem woman is charged with felonious assault after the Columbiana County Heath Commissioner reported that she admitted to being HIV-positive and having unprotected sex with multiple men.

X appeared in court without an attorney, entering no plea to the charges. A preliminary hearing was set for 1 p.m. August 18.

Lisa A. Mutter, 41, of Pulaski, Pa., has been indicted a second time for felonious assault after a second person reported that she had sex with him without notifying him she was HIV positive.

Mutter, who is still awaiting trial on felonious assault in Columbiana County Common Pleas Court on an accusation of not notifying a sex partner of her HIV status, is now indicted in Trumbull County.

Her newest case began when a Hubbard man told police in January he learned by reading the news that Mutter had been indicted in Columbiana County.

The man, 50, told police Mutter lived in his house between Nov. 6, 2015, and Feb. 8, 2016. During that time, she had unprotected sex with him between two and 19 times, he said. The man reported that he did not know if he had been harmed by her actions.

Being HIV positive means a person has tested positive as a carrier of a virus that causes Acquired Immune Deficiency Syndrome, or AIDS, according to Mutter’s indictment.

GIRARD — A woman was arraigned today in Girard Municipal Court after police said she failed to disclose her positive HIV status to a sexual partner.

X, 41, will next appear Thursday in Girard for a preliminary hearing on a felonious-assault charge. A judge set her bond Tuesday at $75,000.

According to a Hubbard police report, a Hubbard man told officers Jan. 4 that he had unprotected sex with the woman on multiple occasions while they were living together in Hubbard from November 2015 to February 2016.

The man told police he had become concerned after seeing media reports about X facing charges through Columbiana County for failing to disclose her positive HIV status to a sexual partner in Lisbon.

Hubbard police did not release their full report on X today. A records clerk said she was unable to access it. Hubbard police filed charges against X on Jan. 12, according to Girard court records.

Under an Ohio law, it is a felony if someone with knowledge of their own positive HIV statue or AIDS does not inform their sexual partners of that information. HIV is an immunodeficiency virus that can lead to AIDS. The rate of HIV transmission via sexual contact is significantly lowered if the HIV-positive person takes medications and registers an undetectable viral load, according to the Centers for Disease Control and Prevention.