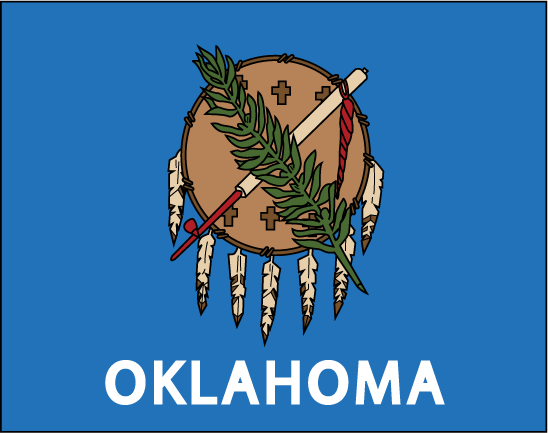 An Oklahoma City man was arrested Saturday night for assault and attempting to transfer HIV. According to police, at about 9:40 p.m., officers responded to the incident at N.W. 39th and Barnes Avenue. The victim told police she confronted 32-year-old X for being drunk because he was supposed to be taking care of a 13-year-old. X reportedly became angry and began yelling. That’s when police said X, who is HIV-positive, spit in the victim’s face two times. X was arrested at the scene.