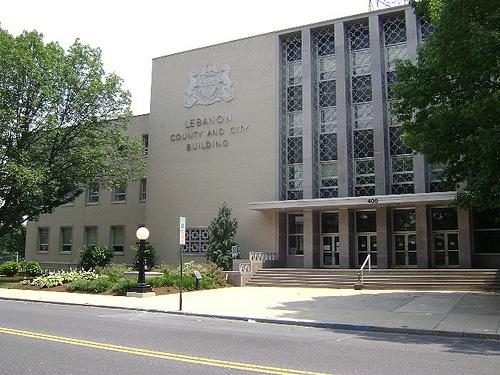 Shoplifter with HIV sentenced for assault

A 26-year-old Lebanon who is HIV positive was sentenced to prison for biting a department store employee who caught him shoplifting a baseball cap.

X was sentenced to Lebanon County prison for eight months to two years and fined $600 for three counts of aggravated assault, two of simple assault, and one each of resisting arrest and recklessly endangering another person. He was found guilty of the charges at a March 10 trial.

The district attorney’s office also sought restitution of more than $77,500 for the insurance company that covered two Boscov’s security guards, but Charles said the defense can file a motion for a hearing on the amount to be scheduled at a later date.

“I recognize I did something stupid,” X said.

The judge said X made a choice to try to steal property from Boscov’s. When a security guard confronted him, X, knowing he is HIV positive, struggled and bit the security guard instead of complying, Charles said.

“I’m sorry I don’t characterize that as a simple mistake,” the judge said.

Charles said that although X only has a minor prior record, this incident was serious because he exposed police officers and security guards to the HIV virus.

He was charged with biting a store security officer at Boscov’s in the Lebanon Valley Mall in West Lebanon Township on May 23 while he was being arrested for retail theft. After he was placed in a police car, he told police that he is HIV positive. Two other security officers were also injured.