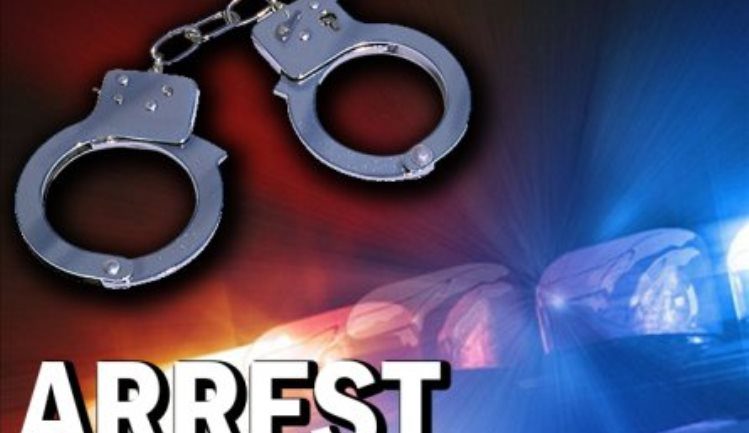 ALPHARETTA, Ga. – Police in Alpharetta are issuing a warning to individuals who pay for sex.

A sting conducted by a task force made up of three northern agencies ended in the arrest of GX, who is 24. The officers expected the decoy operation at an undisclosed hotel to culminate in that fashion. But once they started interviewing the young lady, police say she told them she had been HIV positive for more than a year. She also stated she sought no medical treatment.

“This is serious,” said Alpharetta Police Sergeant Howard Miller. “Our concern in putting this information out there is public health.

Miller said any of Pitts’ customers can come forward and not worry about being charged as a “John”. 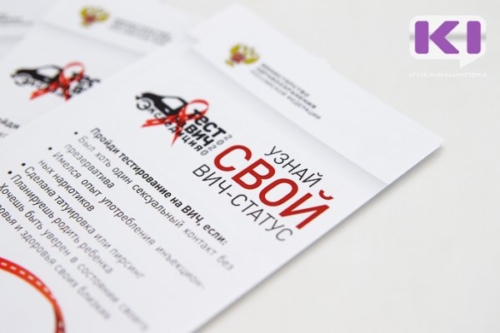