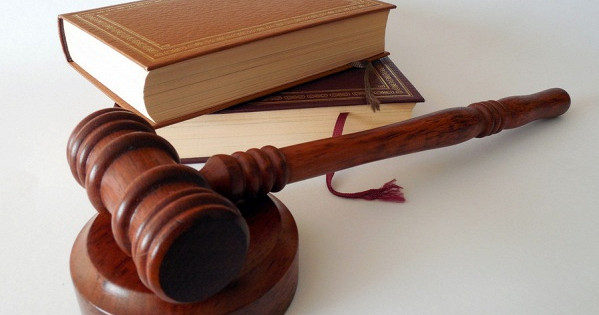 Police: Man failed to tell sex partners he was HIV-positive

WATERFORD, Wis. – A Waterford man is accused of failing to tell six people he was HIV-positive before having unprotected sex with them.

The Milwaukee County District Attorney says the 42-year-old is charged with six counts of recklessly endangering safety. He faces a maximum penalty of 84 years in prison.

The criminal complaint says one of his victims has tested HIV-positive since having sex with him.

X had allegedly met four of his victims at a tattoo shop in West Allis where he was working.

X has been prosecuted and convicted twice previously for the same crime. Authorities say that as a condition of his last sentence, he was ordered to inform any sexual partner of his HIV status.