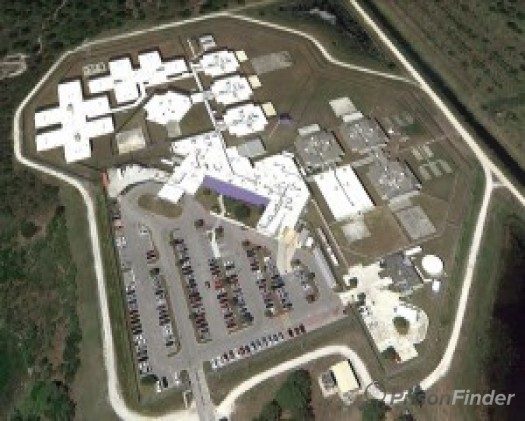 Port St. Lucie woman charged with not telling partner she was infected with HIV

PORT ST. LUCIE — A Port St. Lucie woman was arrested March 20 and charged with four counts of having sex without telling her partner she was infected with HIV, records showed.

X became friends with a woman through an online chat service in 2018, according to Port St. Lucie police. When the relationship turned sexual, Perez denied having any illnesses, the affidavit said.