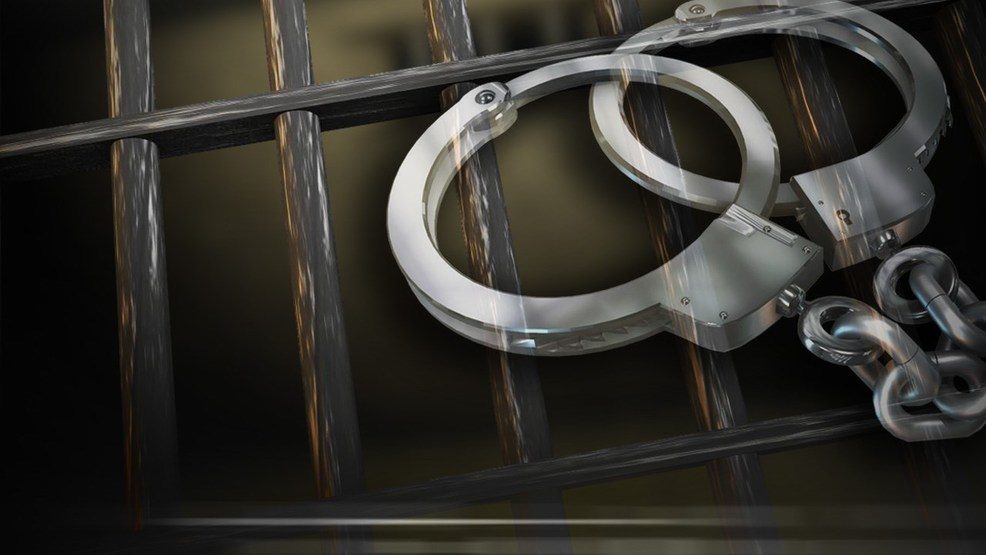 VIRGINIA BEACH, Va. – A North Carolina woman is behind bars for allegedly assaulting a police officer.

On March 23, police said they were called to Alibis Bar and Grill on Holland Road after an intoxicated woman fell and needed medical assistance.

Once there, officers found two intoxicated women. The injured woman was then taken to the hospital.

Her friend, 47-year-old X, was arrested for public intoxication.

During the arrest, search warrants stated she became belligerent and combative.

She’s accused of biting an officer on the left forearm, breaking the skin and drawing blood. During the assault, she sustained a cut on her forehead.

According to the court documents, detectives have requested her medical records to provide that she knew she was HIV positive prior to assaulting the officer.

News 3 did try speaking with X, but she declined.

The 47-year-old is due back in court next month.