The 1989 provision made it an offence to donate or sell organs, blood, tissue or other bodily fluids which carried HIV, essentially criminalising all donations and sales from people living with HIV. The provision introduced in 2000 prohibits ‘infected sexual battery’, which at the time explicitly criminalised people living with HIV, hepatitis B and syphilis who engaged in sexual activity with intent to transmit the disease. This provision is a felony offence, punishable by up to five years’ imprisonment and a fine. In 2004, this provision was expanded to cover the same conduct without intent to transmit (but with knowledge of status), in effect criminalising HIV non-disclosure prior to sex, which was categorised as a lesser misdemeanour offence. The sexual battery offence as introduced criminalised all sexual activity including conduct known not to pose any risk of transmission such as oral sex, and gave no consideration to the use of condoms or viral suppression through antiretroviral treatment.

A 2021 analysis of arrests and prosecutions in Virginia by the Williams Institute found that there were 97 arrests for 147 HIV-related offences up to July 2021, all of which invovled the sexual battery offence; no arrests under the donation and sale provision were found. Despite the battery offence covering hepatitis B and syphilis as well as HIV, the analysis suggested that HIV was the main target of this offence; although the data were not disaggregated by condition, only one media report on syphilis and none on hepatitis B were found.

Advocates for HIV criminal law reform began to mobilise and push for changes to the law during the 2010s. This first resulted in a minor change to the donation and sale law in 2017, with organ donations by people living with HIV being permitted providing the recipient was aware of the donor’s status and consented to a transplant. In 2018, the coalition Ending Criminalization of HIV and Overincarceration in Virginia (ECHO VA) was formed to push for wider reforms. As with most reform movements, advocacy in Virginia was based predominantly on drawing attention to the need to ‘modernise’ laws in line with the increased understanding of HIV risk and improvements in treatments in recent decades. However, also significant in Virginia was the highlighting of the disproportionate effect of the law on Black communities. Indeed, ECHO VA, as well as Positive Women’s Network-USA, which supported reform efforts, testified in a November 2020 meeting of Virginia’s Commission to Examine Racial Inequity in Virginia Law, highlighting the need to reform HIV laws as one avenue to tackle racial disparities in the state.

In early 2021, the movement to reform the laws reached the state legislature. In January, Senate Bill 1138 was introduced in the Senate by Democratic Senators Mamie Locke and Jennifer McClellan and was swiftly adopted, being passed by both houses in February. The following month the Bill was signed into law by the Governor, making Virginia the eighth US state to modernise its HIV laws since 2012.

The Bill made a number of major changes to the law. Firstly, it removed specific reference to HIV (and hepatitis B and syphilis) under the sexual battery offence, changing the offence to apply to all sexually transmitted infections. It also repealed the misdemeanour offence, decriminalising non-disclosure and keeping only intention to transmit on the books. Importantly, the requirements for the sexual battery with intent offence were altered so that not only does the provision require an intention to transmit, but the conduct in question must now pose a ‘substantial risk of transmission’ and transmission must actually occur. In terms of other areas of the law, the donation and sale provision was fully repealed and provisions which required compulsory HIV testing for people arrested for certain offences were replaced with optional testing for any STI.

These reforms are a significant improvement on the previous law and dramatically narrow the scope of criminalisation to cases of intentional transmission, in line with international guidelines. Nevertheless, scope for further reforms exists. As part of the 2021 reforms advocates had unsuccessfully tried to have the felony punishment for sexual battery with intent downgraded to a misdemeanour, something they have vowed to continue to push for. There is also a continued possibility that people living with HIV can be penalised under general criminal laws for perceived ‘exposure’, as Virginia has in the past prosecuted such cases under ‘malicious and unlawful wounding’ provisions. Lastly, public health laws continue to allow for mandatory treatment, isolation and other restrictions on people living with HIV (as well as other STIs) if deemed necessary to prevent the spread of disease, though there does not appear to be any reports of these provisions being used.

In late 2022 a Bill to reintroduce mandatory testing for sexually transmitted infections of people arrested for certain sexual offences was proposed. In January 2023 this Bill was unanimously approved by a Court of Justice subcommittee.

A. If any person maliciously shoots, stabs, cuts or wounds any other person, or by any means causes bodily injury, with the intent to maim, disfigure, disable or kill, he shall be guilty of a Class 2 felony if the victim is thereby severely injured and is caused to suffer permanent and significant physical impairment.

B. If any person maliciously shoots, stabs, cuts or wounds any other woman who is pregnant, or by any other means causes bodily injury, with the intent to maim, disfigure, disable or kill the pregnant woman or to cause the involuntary termination of her pregnancy, he shall be guilty of a Class 2 felony if the victim is thereby severely injured and is caused to suffer permanent and significant physical impairment.

Using data obtained from the Criminal Justice Information Services Division of the Virginia Department of State, this study examines the enforcement of HIV-related criminalization laws in Virginia since 2001. 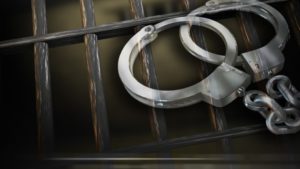 US: Woman charged with assault in Virginia for biting police officer 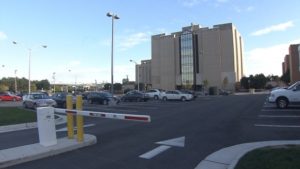 US: Man living with HIV charged with "sexual battery with intent to transmit" in Virginia for alleged HIV transmission 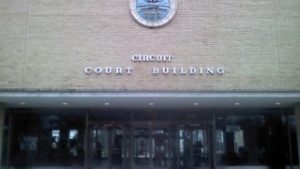 US: Virginia Court sentences 49 year old HIV positive woman to six months in prison for biting her sister during fight

[Update]US: Man gets nine months for HIV exposure in Virginia

END_OF_DOCUMENT_TOKEN_TO_BE_REPLACED 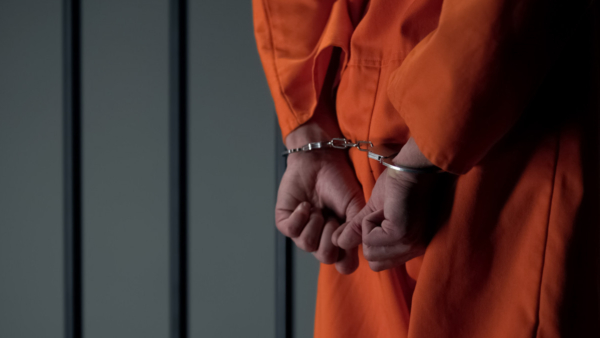 US: Virginia's bill to reform the state’s infected sexual battery law will also broaden its scope to include all STIs 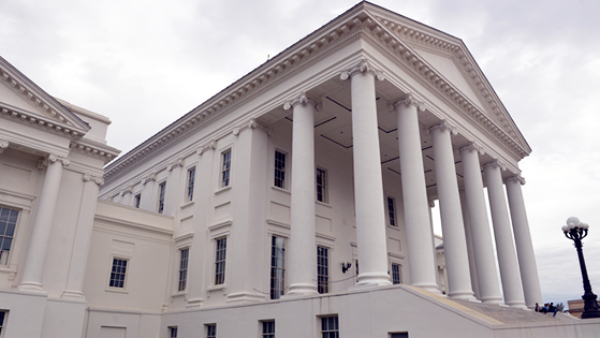 US: Ending Criminalization of HIV is among Equality Virgina’s legislative priorities for 2021