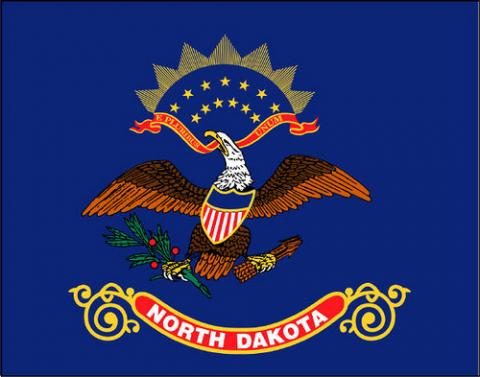 A woman who pleaded guilty to transfer of body fluid that may contain HIV has been sentenced to 18 months in prison.

S.A. pleaded guilty to the class A felony in April and was sentenced Wednesday, Dec. 18. Northwest District Judge Daniel El-Dweek imposed a sentence of 10 years in prison, with 8 years and 6 months suspended. A. will have to serve three years of supervised probation after her release.

The case is the second in the region in recent years. In 2017, A.R. was accused of having unprotected sex with a woman without telling her he had HIV. He was sentenced in April 2018 to 8 years in prison.

A 28-year-old Watford City woman has been charged with spreading bodily fluids that may contain HIV, a class A felony.

S.A was charged Monday and ordered held on $15,000 bond. Police said that on Friday they spoke to her and a person with whom she’d had unprotected sex.

During the interview, S.A. told police that she hadn’t told the person, who was not named in court documents, that she had HIV before they had sex, according to an affidavit of probable cause filed in Northwest District Court. She did eventually tell the person that she was HIV positive and that she was taking medication for the illness.

Earlier this year, a 43-year-old man pleaded guilty in Williams County to transfer of bodily fluids that may contain HIV. A.R. was originally charged in January 2017 with having unprotected sex with a woman without telling her he had HIV.

He was sentenced to 8 years in prison.