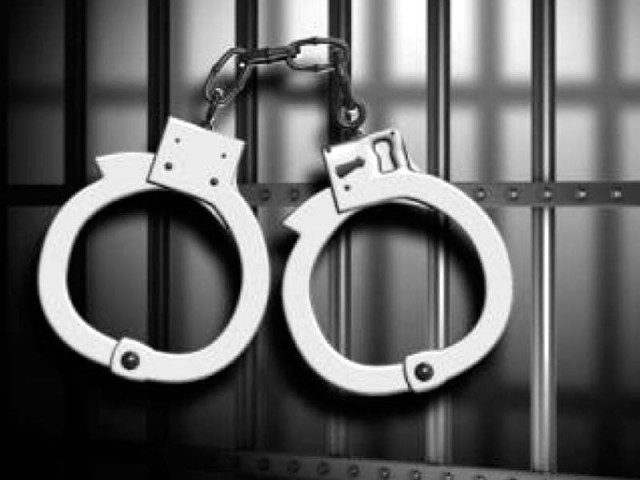 Police: Woman failed to tell boyfriend of 7 years she had HIV

JACKSONVILLE, Fla. – A man who had dated a woman for seven years didn’t know she was HIV positive until after they broke up and he found a piece of paper that listed her status, the Jacksonville Sheriff’s Office said.

The woman, SX, 27, has been charged with having sex without disclosing her HIV status. She is being held on a $35,003 bond.

The boyfriend, whose name was not released, told police that he had no other sexual partners in the seven years that he dated X or since the two broke up in March.

He said that while cleaning out X’s things from his apartment after they broke up, he found a paper statement saying that X had tested positive for HIV. He said he called X’s mother, who told him that X had been born with HIV and that she takes medication for it, but the man told police he had never seen X taking any type of medication.

The man told police that a Mayo Clinic doctor confirmed on June 4 that he had tested positive for HIV. The man called police two days later to report the situation.

X was arrested Tuesday at her home on Chenango Boulevard and taken into custody without incident, according to the police report.

X’s neighbors said the most upsetting part was that X has children.

“That’s kind of shocking,” neighbor Joseph Hamilton said. “People just have to be careful. (You) really never know who you’re standing next to.”

Hamilton said he would run into X while walking his kids to the bus stop in the morning.

“She had stopped not too long ago and let the kids go, but I’ve seen her pretty frequently,” he said.

The Duval County Health Department said all HIV patients are educated in how to have a conversation with a partner about a positive status.