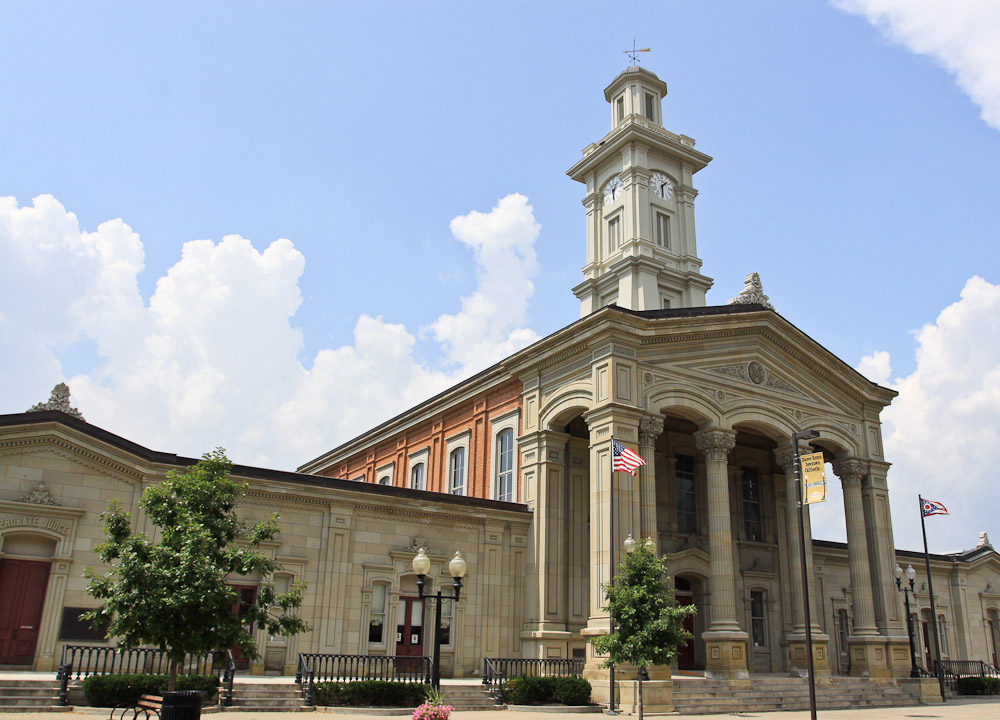 Man with HIV gets felony after spitting on officers

SX, is awaiting a competency hearing on the first felony charge, but now faces two counts of harassment with a bodily substance. One is a third-degree felony, and the other is a fifth-degree felony.

X is already under indictment on a vandalism charge in connection with an April 11 incident in which he rammed his car into a Chillicothe Fire Department ambulance. Court officials are awaiting a second evaluation of Xs’ mental status in that case.