HIV-related prosecutions in Belgium have used the general criminal law, both for sexual and non-sexual exposure and/or transmission.

Of the five known cases in Belgium, the first (for biting) occurred in 1991, where a man Liege was sentenced to 8 months in prison for aggravated assault, although the first case related to sex did not take place until 2011.

People with HIV have been prosecuted where their actions may have included possible exposure to HIV, both where transmission has been alleged and where it has not. People have also been prosecuted where it was alleged than an act included a risk of HIV exposure, although the allegation is not supported by science. When the offences have related to sex, prosecutions have been based on an allegation that the accused did not disclose their HIV status before the act in question.

In 2002, a man was prosecuted for alleged HIV exposure for smearing blood on a door handle. Following an appeal, he received the maximum sentence under article 402 (Brussels appeal court, 03/03/2002, n° 220/AR/2002). This was the first time that article 402 of the Penal Code was used, the appeal court having rejected the previously used attempted poisoning charge, under article 405, that assumed deliberate intent to commit homicide.

Article 402 states that anyone who causes another person to become ill or unable to work, by administering to him voluntarily, but without intent to kill, substances which may cause death, or substances which, although not of a nature to cause death, may nevertheless seriously impair health, shall be punished by imprisonment of three months to five years and a fine of between fifty euros and five hundred euros.

The first case of alleged HIV transmission through a sexual act occurred in June 2011 in Huy. The court sentenced a man living with HIV to 3 years in prison under article 402, ruling that, as the accused had been aware of his HIV status, he must have also been aware of the risk of transmission, and transmission had therefore been deliberate.

Will be punished by imprisonment from three months to five years and a fine of fifty francs to five hundred francs, whoever has caused to others an illness or incapacity of personal work, by administering voluntarily, but without intention to kill, substances which may cause death, or substances which, although not liable to death, may, however, seriously impair health.

Analyses the criminalization of the sexual transmission of HIV that since the 2000s in countries such as Canada, Britain, France and Belgium at a time when HIV is entering the realm of chronic disease through effective antiretroviral treatment.
Author: Pezeril, Charlotte.

Belgium: Brussels male sex worker gets 18 months for 'attempted poisoning' after disclosing his HIV status to a client who then obtained PEP following a single episode of condomless sex

Belgium: Man sentenced to 3 years in jail for alleged HIV transmission in Huy

END_OF_DOCUMENT_TOKEN_TO_BE_REPLACED 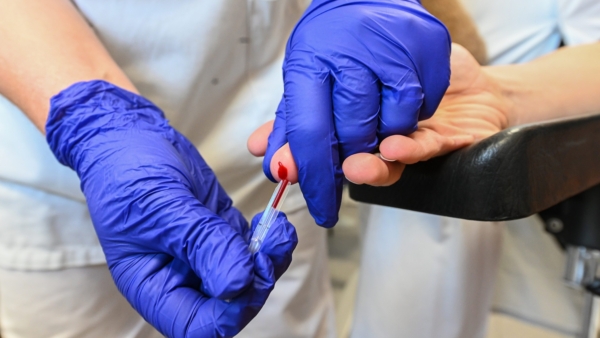 Belgium: 26 organisations call for ending the criminalisation of HIV non-disclosure when people are undetectable or used protection 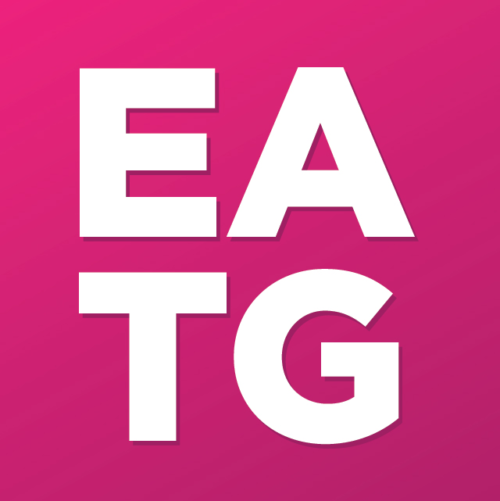