The Finish Criminal Code does not have an HIV-specific provision but other sections of the Code have been applied to cases of HIV exposure and transmission: sections 5 (assault), 6 (aggravated assault), and 13 (imperilment). There is no legal duty to disclose HIV-positive status but notably, there have been no prosecutions to date where a person is known to have disclosed HIV-positive status before unprotected sex. Both negligent and ‘intentional’ exposure and transmission have been criminalised.

HIV criminalisation cases in Finland are not made public until they reach the Supreme Court so there are limited data available. It is understood that there have been approximately 15 to 20 cases, with the first Supreme Court decision made in 1993. In most instances, people have been charged with imperilment or assault, depending on whether or not condoms have been used and whether transmission has occurred. There is still some uncertainty about whether using a condom without disclosing HIV-positive status is enough to preclude prosecution as ‘safer sex is not [considered] 100% risk free’. Three recent cases include a 2015 conviction for imperilment where the accused had been on effective treatment, a 2017 conviction for aggravated assault where a woman had condomless sex with her spouse numerous times and HIV transmission was alleged, and a 2021 case involving a man who was on effective treatment but had unprotected sex with a partner without disclosing his status.

In 2015, the Supreme Court handed down two precedent-setting cases. The first case (KKO:2015:83) related to an HIV-positive man who had been convicted of imperilment by Helsinki District Court after having unprotected anal intercourse on multiple occasions with his sexual partner without disclosing his HIV-positive status. HIV was not transmitted. The Court was asked to rule on whether the accused had placed his sexual partner ‘in serious danger of losing his life or health’ as required under a charge of imperilment. The accused stated his belief that, per the Swiss statement, he could not transmit the virus while on effective treatment but the court found he should not have made that assumption, referring to Finnish policy which requires disclosure. The case was referred to Helsinki Court of Appeal which upheld the initial ruling.  The appeal to the Supreme Court found that when considering negligence, it is necessary to consider the risk of transmission and to also take into account the HIV-positive person’s understanding of their own condition. The Supreme Court found the likelihood of transmission when a person is on effective treatment can ‘be considered to be extremely low’. Still the Supreme Court found that the accused was guilty of imperilment because he had placed his partner in serious danger of losing his health, had undertaken the risk knowingly, and his negligence could be deemed to be ‘gross’. Despite having an undetectable viral load, the decision held that the accused had failed to take due care by disclosing his HIV-positive status and also using a condom. Two of the five judges dissented.

The second case (KKO:2015:84) related to an HIV-positive man who had been convicted by Western Uusimaa District Court of aggravated assault. The charge related to a single instance of sex with a female partner who was not aware the accused was HIV-positive. The accused said he had used a condom but the woman said he had not, and the court agreed no condom had been used. HIV was not transmitted. Importantly, aggravated assault can only be proven if an act was intentional, which includes that the consequence would ‘quite probably result’ from the alleged action. An initial appeal to the Turku Court of Appeal was unsuccessful. The appeal to the Supreme Court considered how being on effective treatment (and having an undetectable viral load for at least five years) would affect knowledge that HIV transmission would quite probably result. The Court found that treatment had reduced the risk of transmission to a point low enough that it was more probable that HIV would not be transmitted, and dismissed the charge of aggravated assault.

A third case in 2021 confirmed the Supreme Court’s previous ruling and firmly established the precedent that an actual risk of harm is an essential requirement for a conviction for perceived ‘exposure’ to HIV. In this case, a man was charged for aggravated assault for having unprotected sex without disclosing his HIV-positive status to his partner. However, the accused was on effective treatment and HIV was not transmitted. The defendant had been convicted in the Court of Appeal but the Supreme Court overturned this ruling, stating that because the man had been receiving effective treatment for years the risk of infection was extremely unlikely or even eliminated, and therefore the threshold for this offence had not been met. The result of this ruling is to confirm that the elements required for prosecutions for perceived ‘exposure’ to HIV are not met where the accused is on effective treatment and HIV is not transmitted.

(1) A person who employs physical violence on another or, without such violence, injures the health of another, causes pain to another or renders another unconscious or into a comparable condition, shall be sentenced for assault to a fine or to imprisonment for at most two years.

(2) An attempt is punishable.

(i) grievous bodily injury or serious illness is caused to another or another is placed in mortal danger,

(ii) the offence is committed in a particularly brutal or cruel manner, or

(iii) a firearm, edged weapon or other comparable lethal instrument is used and the offence is aggravated also when assessed as a whole,

the offender shall be sentenced for aggravated assault to imprisonment for at least one year and at most ten years.

(2) An attempt is punishable.

A person who intentionally or through gross negligence places another in serious danger of losing his or her life or health, shall be sentenced, unless the same or a more severe penalty for the act is provided elsewhere in the law, for imperilment to a fine or to imprisonment for at most two years.

Q & A: HIV and the criminal code in Nordic Countries

Our thanks to Australian law firm Hall & Wilcox for their assistance with current relevant legislation. 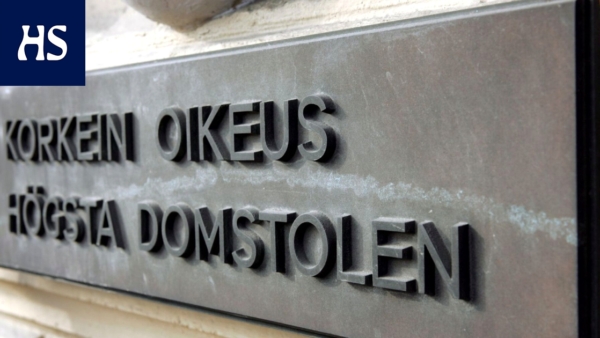 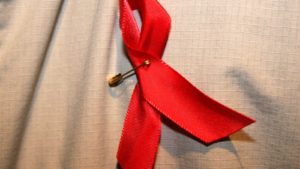