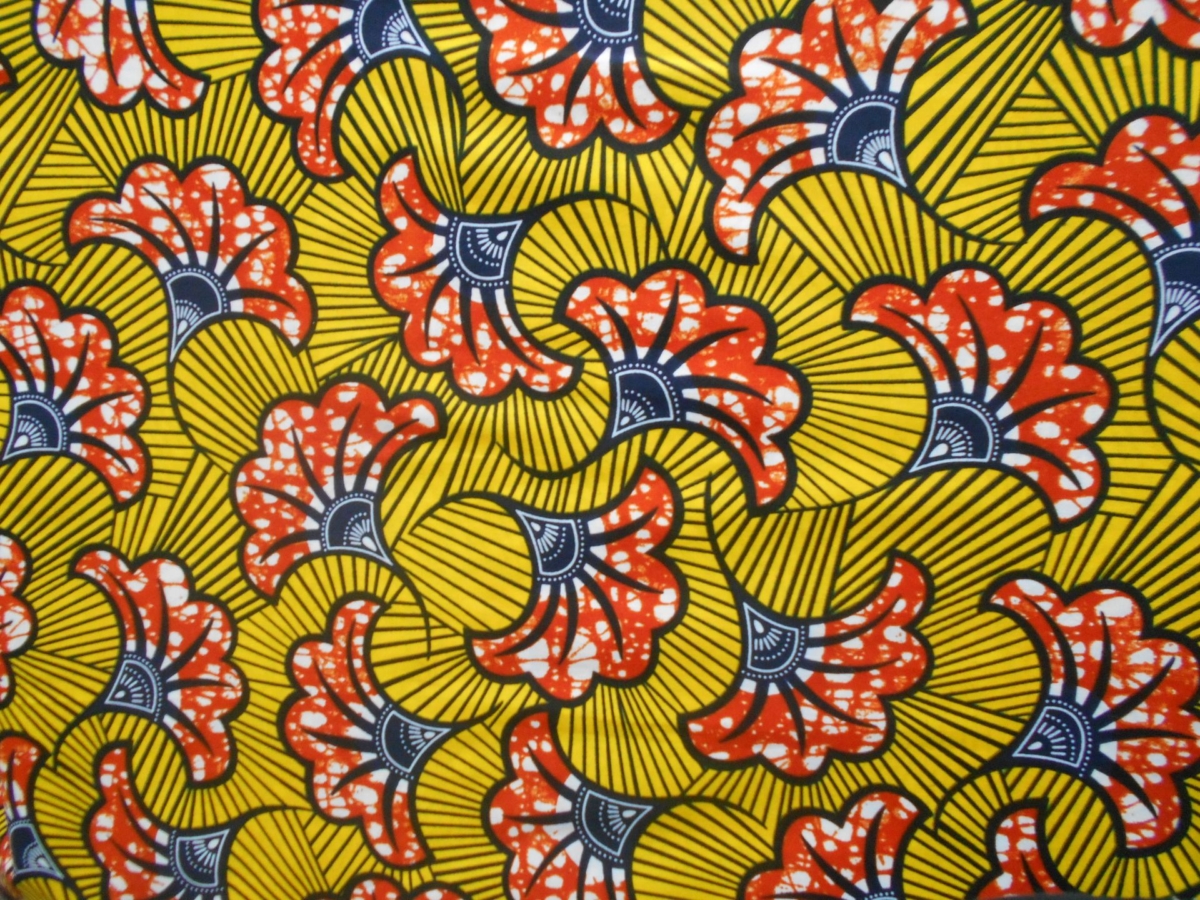 No contradiction between human rights and public health

Google translated extracts from an article published in Seronet on November 11, 2020.  The full article in French can be accessed here: https://seronet.info/article/pas-de-contradiction-entre-droits-humains-et-sante-publique-88959.

From November 8 to 11, 2020, Dakar hosted the tenth AFRAVIH conference. The 2020 edition, held virtually, was as rich and dense as in previous years. To return on the strengths of the second day: UNAIDS symposium devoted to discrimination, Covid-19 as a possible “chronic disease” and social sciences, societies and behaviours.

In addition to plenary sessions and numerous thematic sessions, the program for each edition of Afravih is supplemented by symposia organised by major international and non-governmental institutions. November 9 thus proposed, at the end of the day, a symposium of UNAIDS, the wing of the United Nations responsible for the fight against AIDS. This year, the UN agency has chosen to work on “stigma and discriminatory measures in times of Covid-19: the relevant lessons learned from the response to HIV”. In this case, it was not only a question of discussing the subject, but also of including recommendations and proposing “an action plan against stigma” at the end of the conference.

Roots of stigma and discrimination

“Stigma is unfair treatment, based on negative representations based on identities and in particular the fear of death. It conveys devaluation ”, suggests the definition of Erving Goffmann, theorised in the 1960s. As Auguste Didier Blibolo (human sciences researcher) reminded us, AIDS has been presented as a disease of death and of “unsavoury” people with “socially condemned behaviour”. Initially, the vision was that of a disease of people who had deviant sexual behaviour. And this was associated with the ignorance of the modes of transmission. For the researcher, there are comparable situations between the two pandemics, but to a lesser extent with Covid-19 which is a few months old compared to the HIV pandemic which has lasted for 40 years. One of the possible levers to change this is to raise awareness through the communication of people living with HIV. That is, the public and voluntary affirmation of one’s serological status. Another is to favour the Positive Health Dignity Protection (SPDP) strategy. Its aim is to improve the dignity, quality and longevity of people living with HIV. If this principle is realised, it should have a far-reaching and beneficial impact on communities of people living with HIV, their partners and families. As it has been thought, especially by activists, “Positive Health, Dignity and Prevention” recognises and covers all issues of health and social justice for people living with HIV. It espouses the “fundamental principles that responsibility for HIV prevention should be shared and policies and programs for people living with HIV should be designed and implemented with the meaningful participation of people living with HIV”.

“The fight against stigma and discrimination is a process”, immediately recalled Dr. Ramatoulie Jallow (Yaounde, Cameroon). “We must therefore recognise that social change takes time. The HIV epidemic has taught us that the responses given by communities are the most effective, in particular to fight against discrimination and the stigma experienced by populations and that these responses lack funding, ”she explained. “Today, the crisis due to Covid-19 reminds us of these phenomena of discrimination and stigmatisation of patients. As with HIV, patients with Covid-19, or those who are suspected of being ill, are kept at a distance. The difference with HIV is in the level of information. At the start of the AIDS epidemic, there was no such international dimension, this dimension of community and especially not this feeling that everywhere in the world we are affected by the same pandemic at the same time ”.

The stigmatisation of people living with HIV and people with Covid-19 (and the discrimination to which they are victims) is therefore comparable, but to a lesser extent concerning the latter. For example, the self-discrimination of people living with HIV appears to be stronger. It is true that it is still little studied for people with Covid-19. And Ramatoulie Jallow concluded that in 40 years of the HIV pandemic, it is the community response that has proven to be “the most effective”; All that remains today is to put the necessary funding to make it even more effective and not only for HIV.

It is in the field of “human rights in times of pandemic” and especially on the question of “containment, rights and lessons learned from HIV in the response to Covid-19”, that Mianko Ramaroson intervened (UNAIDS). The expert reported people stopping taking ARVs due to confinement conditions, instances of rights violation, an increase in acts of violence against women and children (+40 to 60 % depending on the situation and country). She also mentioned the loss of income for sex workers, not compensated for by government assistance. The poor consideration of people consuming psychoactive products, or even the absence thereof, in the context of the first confinements. She also mentioned police violence (depending on the country) against the general population; violence often accentuated for the most vulnerable people. She recalled this obvious fact, but which does not seem to apply to everyone: “There is no contradiction between human rights and public health”.

One of the points in common between the HIV and Covid-19 epidemics, in terms of discrimination, remains the cumulative vulnerabilities of the most exposed and vulnerable populations. A UNAIDS report shows that HIV / AIDS and Covid-19 have the particularity of weighing on health systems, especially in the South, poorly funded and ill-prepared to respond to these pandemics. They also have the particularity of revealing and exacerbating existing social inequalities. We learned with the HIV epidemic, punitive measures tend to keep vulnerable people away from care, however, the measures taken during the first confinement seem to have learned no lesson from that time with restrictive measures which harshly penalised populations already highly precarious and stigmatised (sex workers, drug users, etc.) . It is necessary to take this “intersectionality” into account to adapt responses to the health crisis but also to allow everyone access to information… and to their rights.

At the end of the symposium, five major recommendations emerged from the discussions:

1 – Link the results on the stigma index to the Global Program to Combat All Forms of Discrimination, and make resources available to networks of people living with HIV as part of their advocacy efforts. (Dr Ramatoulie Jallow, GNP +);
2 – Strengthen the awareness of people living with HIV to help them assume their serological status, treat themselves and protect others by being part of the “Positive health, dignity prevention” program. (Auguste Didier Blibolo);
3 – Base health responses on human rights and put communities at the center of these responses. (Mianko Ramaroson, Onusida);
4 – Insist on general information to the population to guarantee the right to be informed and develop partnerships with state departments for new legal provisions. (Maria Amar, CNDH);
5 – Promote mediation approaches and set up contractual systems associating community workers and legal aid in cases of discrimination. (Patrice Sanon, lawyer and activist in the fight against AIDS).