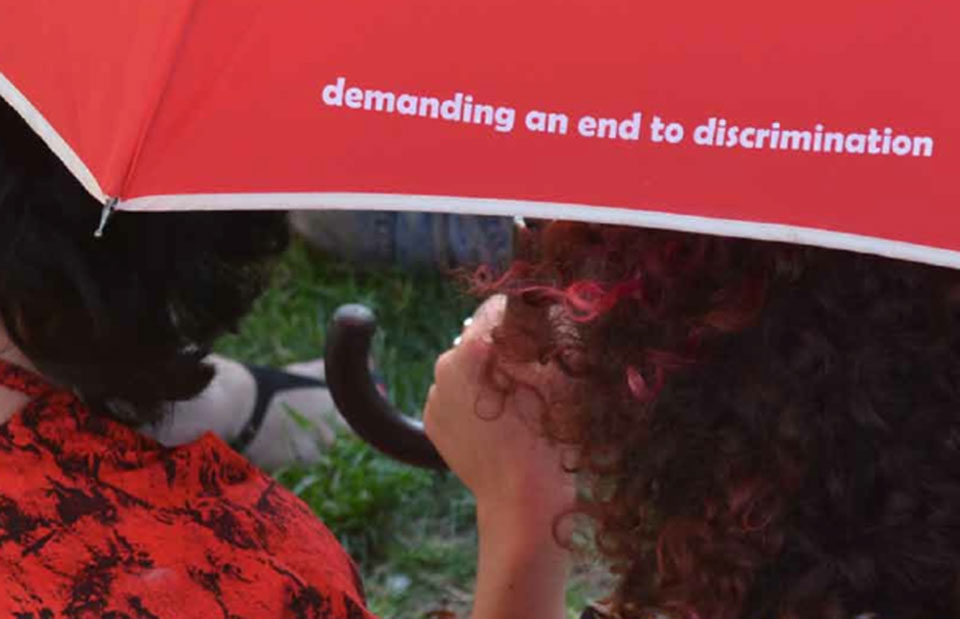 GENEVA, 2 December 2019—UNAIDS applauds the decision by the parliament of Australia’s Northern Territory to decriminalize sex work. The Sex Industry Bill 2019 enhances the safety of sex workers and their clients by applying public health legislation to operators of sex service businesses and by allowing sex workers to work together. The legislation explicitly prohibits the exploitation of sex workers, supports their access to justice and outlaws any involvement of children.

“I commend this decision by Australia’s Northern Territory, which upholds the human rights of sex workers and means that they can operate within existing laws and regulations, including laws relating to employment, occupational health and safety, workers’ rights and discrimination,” said the UNAIDS Executive Director, Winnie Byanyima. “The decriminalization of sex work reduces the risk of HIV transmission for both sex workers and their clients.”

Globally, sex workers are 21 times more likely to acquire HIV than the general adult population. A 2014 study published in the Lancet indicated that the decriminalization of sex work is the single intervention that would have the greatest impact on the course of the HIV epidemic over 10 years, with reductions in new HIV infections among sex workers and their clients estimated at between 33% and 46%.

“This is a huge achievement built on the advocacy of sex workers and their supporters over many years and the result of best practice collaboration between the government and sex workers,” said the Chief Executive Officer of Scarlet Alliance, the Australian Sex Workers’ Association, Jules Kim. “Decriminalization means that sex workers in the Northern Territory are able to access justice in the event of a crime without fear of being arrested. We will also be able to implement occupational health and safety strategies and prioritize the health and safety of all those involved in sex work.”