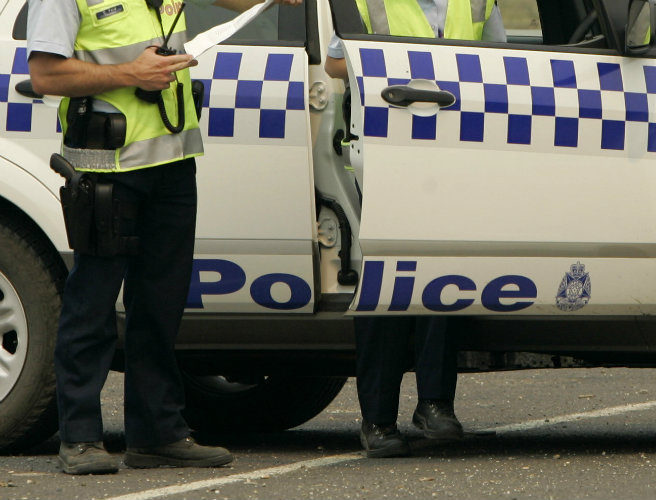 Police in Australia are pushing for the introduction of a maximum 14 year jail sentence for people who spit at police officers.

The move comes after new figures reveal more than 1,000 officers are “exposed to bodily fluids” at work each year in the country.

Officers have routinely put there lives on hold for months to ensure they had not contracted any diseases.

South Australian Police Association president Mark Carroll said: ““When, in the course of duty, officers are spat on, bitten or otherwise assaulted in a way involving an exchange of bodily fluids, it’s essential that these officers have access to blood samples from the assailant that can be tested.”

The Adelaide Advertiser reported a case in May where a man spat at an officer and said: “I have HIV AIDS and now you’ve got it too”.

After sentencing the man to four and a half years in prison, Judge Rauf Soulio said: “Your comments about HIV caused him great distress. He felt unable to hold his infant daughter, who was born prematurely, for fear of passing on a communicable disease.”

“He had to deal with the fear of waiting for blood results, which were, fortunately, negative,” he added.

Speaking to the Daily Telegraph police minister Troy Grant has prepared new proposals saying he hopes to make it a “new offence with tough penalties for spitting on officers and a mandatory testing regimen for offenders who spit.”

In Ireland, the offence appears to be at the lower end of the punishment scale. The Herald reported in June 2015 where a man, Liam Deegan, was sentenced to a month in prison for spitting in a Garda’s face as he was being led to the cells following a court appearance.

The same paper reported another incident whereby another man, Shamsiytar Shafie, received a four month sentence in May 2015 for a similar offence.