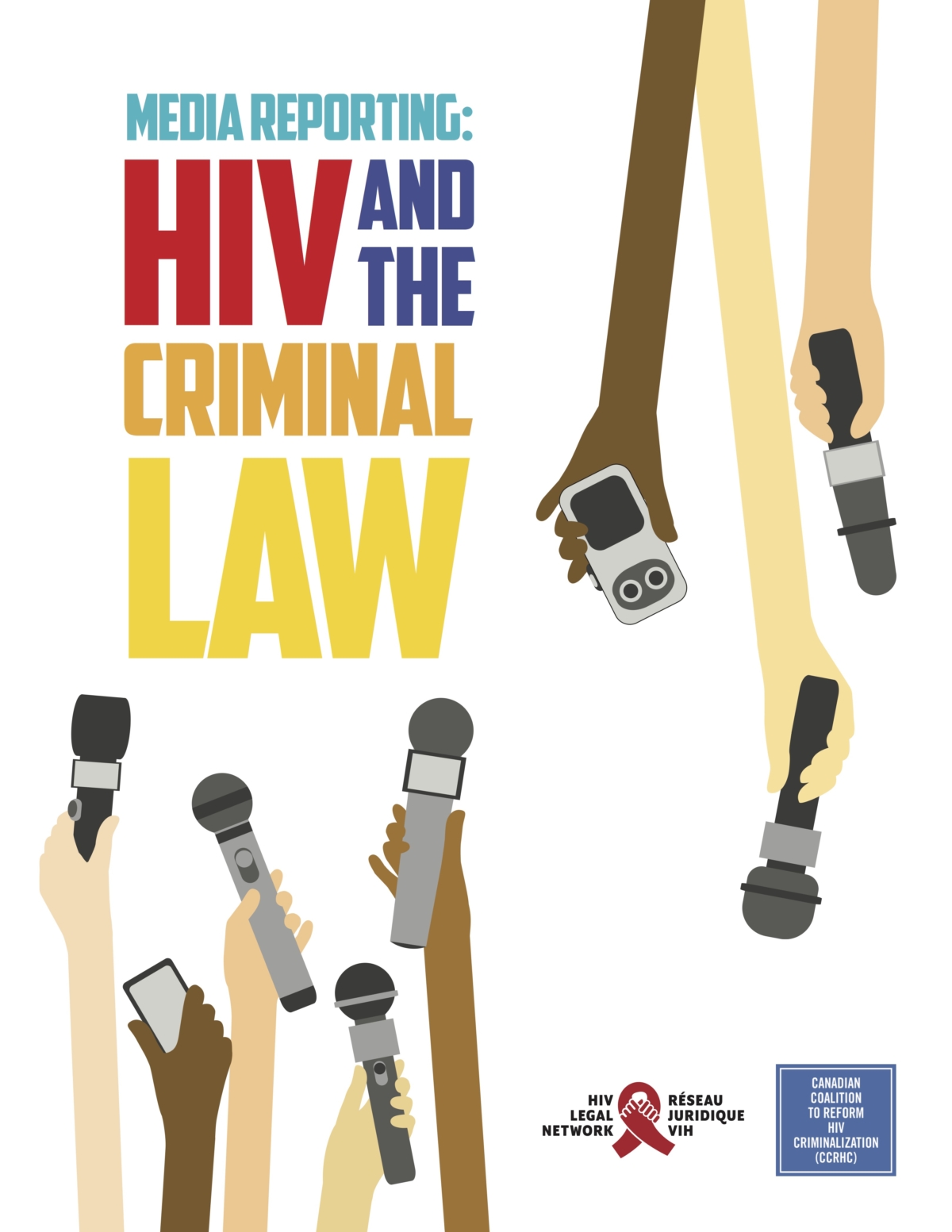 This guide is an evidence-based resource to assist journalists in Canada in reporting responsibly and accurately about alleged HIV non-disclosure and resulting criminal cases.

People living with HIV in Canada can be prosecuted for “aggravated sexual assault” (one of the most serious charges in the Criminal Code) if they don’t tell their sexual partners, in advance of intimate contact, that they have HIV. The criminalization of “HIV non-disclosure” is severe and rooted in stigma: people face charges even in cases where there is little or no risk of transmitting HIV. The maximum penalty is life imprisonment, and a conviction carries with it a mandatory designation as a sex offender. This approach has been criticized, both domestically and internationally, as being contrary to human rights and principles of public health, including by United Nations experts. Instead of reducing HIV transmission, HIV criminalization is now recognized by many experts as a driver of the epidemic.

There have been dramatic advances in treating and preventing HIV, which have resulted in a gradual change in public discourse and understanding. But there’s still a lot of misinformation. Media can play a vital role by modernizing the discussions we’re having about HIV and by reporting about HIV non-disclosure in an evidence-based and responsible way that doesn’t perpetuate stigma.

The guide is available in English and in French