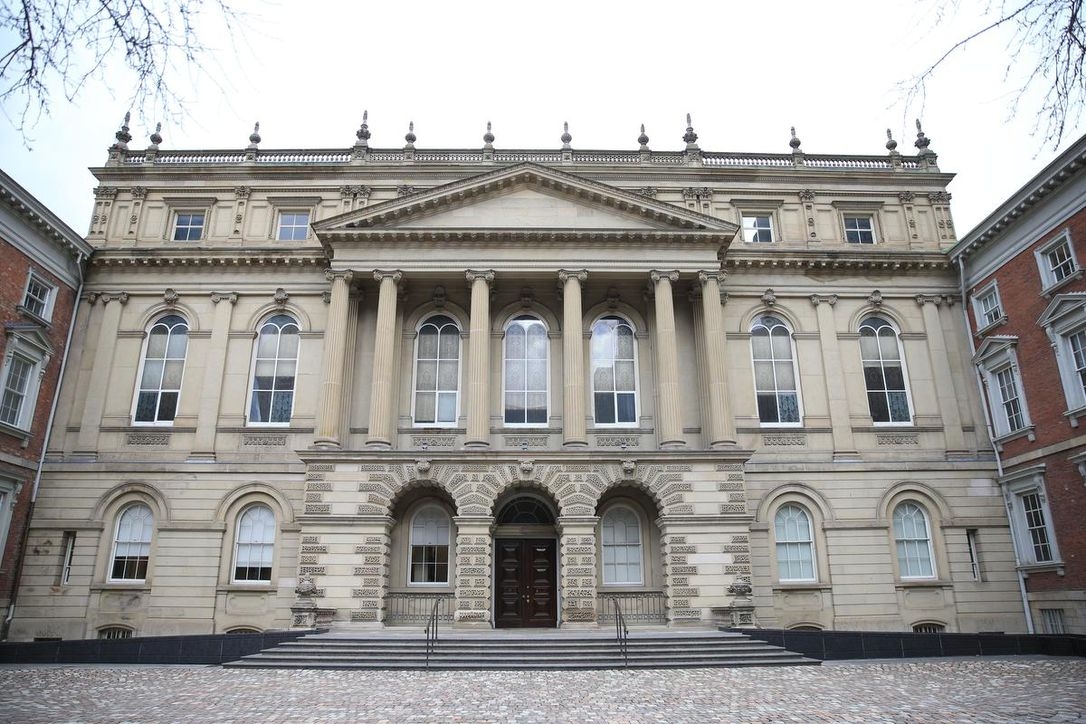 August 7, 2020 — This week, the Ontario Court of Appeal released its decision in R. v N.G., a case in which a young man living with HIV appealed his conviction on aggravated sexual assault charges for not disclosing his HIV-positive status before sexual intercourse — despite using a condom in every instance. There was no allegation that HIV was transmitted and no evidence of any incorrect condom use.

We appeared before the Court as interveners when the appeal was heard in February. We argued that correct condom use is, and should be, sufficient to prevent criminal prosecution, based on sound science, a proper reading of the law, and various public policy reasons. Regrettably, the Court has disagreed, upholding N.G.’s conviction.

The Court’s decision underscores the importance of the federal government bringing forward legislative changes to the Criminal Code to prevent the continued misuse of criminal charges that are contrary to science, lead to unjust convictions and ultimately undermine public health.

The decisions of the trial judge and the Court of Appeal were based on the 2012 Supreme Court of Canada decision in R. v. Mabior. Both courts said they were bound to follow that decision and saw insufficient reason to depart from it. That case has often been interpreted as saying that the law always requires both a low viral load and condom use in order to negate a “realistic possibility of HIV transmission,” which the Supreme Court declared is the legal threshold triggering a duty to disclose. However, the Supreme Court was not so categorical in its decision, and recognized that the law could adapt in the future.

It is wrong to insist that both a low viral load (i.e., the presence of HIV in significantly suppressed in the body) and condom use are required in order to negate a realistic possibility of HIV transmission.  Since the Supreme Court’s decision eight years ago, there have been cases in which, based on the scientific evidence before them, courts have concluded that a low viral load on its own negates a realistic possibility of transmission. This recognizes the global consensus that a person with a suppressed viral load cannot sexually transmit HIV — in other words, “Undetectable = Untransmittable.”

It’s time for the law to catch up with the science and recognize that condoms can also negate a realistic possibility of transmission.

The consensus of scientific experts across Canada and around the world, as noted in the original 2014 consensus statement of Canadian scientists and the more recent 2018 international Expert Consensus Statement, is that “correct use of a condom during sex means HIV transmission is not possible.” One court in Canada has already recognized this, acquitting on the basis of condom use alone (in a 2018 Nova Scotia case), meaning there are inconsistent court decisions in different parts of the country.

The Attorney General of Canada and Department of Justice have previously recognized in 2017 that the “overcriminalization of HIV” is an ongoing problem, contributing to HIV stigma and undermining testing, treatment and public health. Based on a scientific and legal review, in 2018 the Attorney General issued a directive to federal prosecutors that there should generally be no prosecution for alleged HIV non-disclosure in the case of condom use, because there is likely no realistic possibility of transmission. (This directive applies only in the territories, not the provinces.)

Continuing to criminalize people living with HIV — even when condoms are used — is also discriminatory and an overly broad application of the criminal law that is harmful and bad for public health. The injustice is compounded by the severe consequences of a conviction for aggravated sexual assault, including years in prison, mandatory lifetime designation as a sex offender and, in some cases, deportation. These are grossly disproportionate penalties for a sexual encounter that is otherwise consensual, and in which a person has taken a highly effective precaution that means either zero risk or at most a negligible risk of HIV transmission. The burden of overly broad use of the criminal law also falls disproportionately on Black, Indigenous and gay communities, as recognized by Justice Canada in its 2017 report.

In June of last year, the House of Commons Standing Committee on Justice and Human Rights recognized there is a need for reforms to the Criminal Code that would end the use of sexual assault charges to deal with HIV non-disclosure and limit any criminalization to cases of actual transmission. The ruling from the Ontario Court of Appeal means that it is all the more urgent that the government act on these calls for change and put an end, through legislative amendments, to the unscientific and unjust use of the criminal law.