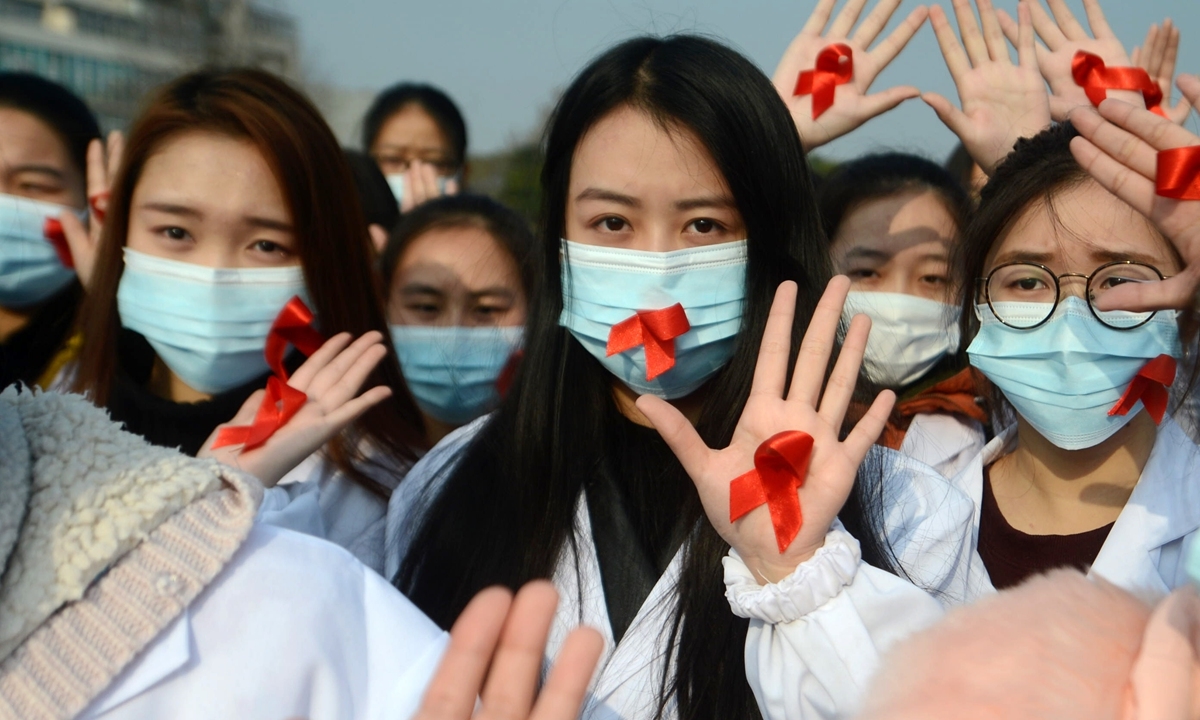 Southwest China’s Yunnan Province, a region most affected by HIV in China, will roll out a new regulation next year where HIV/AIDS patients who conceal their condition from their partners will be prosecuted for criminal liability. The regulation has immediately sparked heated discussions.

Yunnan recently issued the strict measures to prevent and control AIDS in the province, which would come into effect next March. The rules specify that medical institutions have the right to inform HIV/AIDS patients’ spouses and sex partners if the patients themselves fail to do so.

It also said that those who conceal the information from their spouses or sex partners would be held accountable under the law.

For residents who live in AIDS-prevalent areas, the regulation said, there would be free HIV screening for couples before marriage. In addition, it ordered all government bodies, organizations and companies to include HIV tests in physical examinations, and civil servants to take the test every half a year.

As soon as the rules came out, they drew controversy on social media platforms, where citizens argued over whether the rules have tilted the balance between personal privacy and public health. The topic garnered on Monday 230 million views and nearly 9,000 comments as of press time.

While some citizens supported the regulation and called for pre-marriage HIV-screening to be promoted nationwide, some asked if the rules will intrude on HIV-infected patients’ privacy.

Liu Wei, director of the Chinese Association of STD and AIDS Prevention and Control, told the Global Times on Monday that the rule on medical institutions’ right to inform patients’ sex partners requires further clarification.

“To diagnose an AIDS patient requires two steps – initial screening and confirmation. Only when a person gets positive results in both tests can he or she be confirmed, which means that medical institutions that have the right to inform must be those with AIDS confirmation qualifications, such as the local disease control and prevention center or other authorized units,” Liu explained.

With these clarifications given, observers believe that the rule will prioritise the right to health, while guaranteeing patients’ privacy to the largest extent.

They noted that many cases showed that AIDS patients who chose to inform their spouses or sex partners with courage usually won more respect, rather than discrimination.

Liu said the new measures should also take into consideration patients’ mental well-being, by allowing a “buffer period” for them to accept the devastating news and prepare themselves to inform their close contacts.

Yunnan is the most affected area by HIV. The province reported 8,723 new cases in 2019, bringing the total to 111,700. Sex transmission remained the major cause, which accounted for 97.5 percent of the total in 2020. Needle injection and mother-to-child transmission continued to drop, the local government announced on December 1.