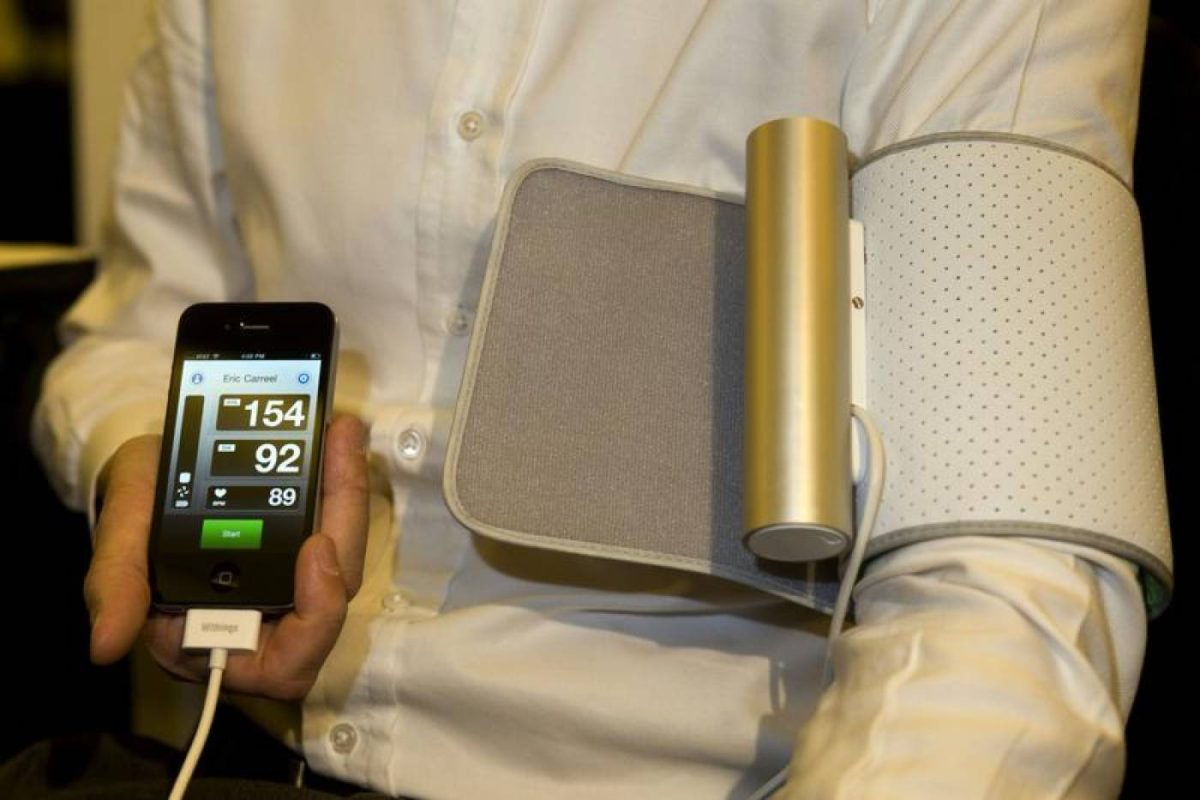 Any views expressed in this opinion piece are those of the author and not of Thomson Reuters Foundation.

The potential for technology to transform health services is tremendous, but advances in digital health can bring privacy and data security challenges.

Mandeep Dhaliwal is the director of the UN Development Programme’s HIV, Health and Development team.

From health apps that record blood sugar or air quality to drones that deliver vaccines, technology is increasingly shaping nearly every aspect of our lives. The potential for technology to transform health services is tremendous, especially for poor, hard-to-reach and marginalized communities. But advances in digital health can bring privacy and data security challenges that threaten human rights and exacerbate inequalities.

When developing countries have access to technology, it can be deployed to address longstanding challenges in access to health services. In Guinea-Bissau, health workers record data on malaria by hand and then send it by public transport for analysis, a process which can take up to three weeks. This makes it difficult to track where outbreaks are occurring or make informed, timely decisions about where to direct resources. UNDP, the Global Fund and the World Bank are working with the government to disseminate mobile tablets to health facilities across the country, allowing health professionals to monitor malaria data electronically. This streamlined system has contributed to a 16 percent decrease in the number of malaria-related deaths in the country since 2017.

However, technological advances aren’t necessarily reaching those with the greatest need. Well over half the world’s population still lack access to the internet, and those who lack access are overwhelmingly from marginalized groups such as women, elderly people, people with disabilities and those who live in poor, remote or rural areas.

Where digital technologies are reaching these communities, security and privacy issues can exacerbate stigma and discrimination. Between 2016 and 2017, there were over 1300 recorded incidents of protected health information data breaches across 27 countries. Leaking this type of information can threaten the safety and wellbeing of vulnerable groups, such as people living with HIV, especially in the 75 countries around the world that criminalize HIV non-disclosure.

Even if data is collected for altruistic purposes, it can be misused or shared with others who may use it for purposes other than what was intended. For example, data-sharing agreements can give governments access to personal information that could be used to target or monitor marginalized groups. This can lead to a breach of trust in the confidential doctor-patient relationship and discourage vulnerable populations from seeking care.

In some places, civil society is pushing back against these potential breaches of patient privacy. Kenyan civil society opposed the health authorities’ plan to use biometric data, such as fingerprints or eye scans, in a study on HIV. They argued that this data could be used by police to target groups – such as sex workers, men who have sex with men, transgender persons and people who inject drugs – for arrest and prosecution. Other countries are following suit – the Supreme Courts of  India, Jamaica and Mauritius all affirmed the need for strong safeguards when collecting biometric data to ensure privacy rights are protected.

Countries must take action to enable vulnerable communities to benefit from advances in digital health while respecting their privacy. First, all people – not just a select, privileged few – should be able to enjoy the benefits of innovation and technology. The goal of digital health must be to drive universal health coverage (UHC) while reducing inequalities, rather than deepening them.

Second, strong rights-based legal and ethical frameworks for digital health are critical. Digital health tools must be accompanied by laws and policies that protect the privacy and dignity of patients, particularly those who risk further stigmatization and discrimination.

Finally, greater efforts are needed to ensure advances in technology are distributed equally, so that communities most in need can benefit. Partnerships across sectors can help accelerate the introduction of new technologies in poor, marginalized or remote communities.

Technology offers new opportunities to tackle some of the world’s most challenging diseases, drive UHC and ultimately, save lives. The digital health revolution has happened – it’s time to close the digital divide and for global and national governance, laws and safeguards to catch up.