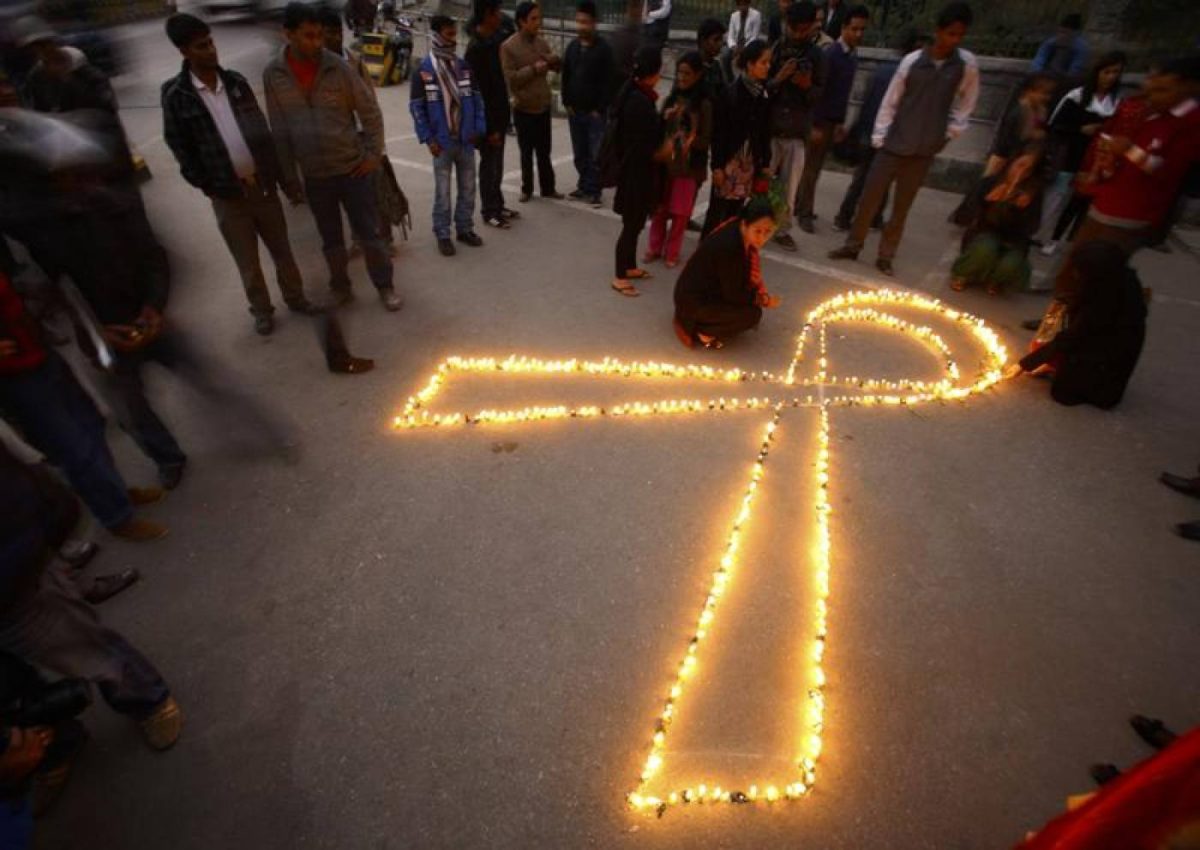 Access to healthcare is a right, not a luxury. We have an historic opportunity to rid the world of HIV, TB and malaria. Let’s seize that opportunity.

Peter Sands is the executive director of The Global Fund to Fight AIDS, Tuberculosis and Malaria and Antonio Zappulla is the chief executive of the Thomson Reuters Foundation.

Among the many challenges involved in improving health services, one is both pervasive and largely hidden. Human rights-related barriers to health, some explicit, others expressed in behaviours and norms, prevent millions of people from access to lifesaving prevention and treatment.

Think of a girl who is forced to get married at 15 and needs her husband’s permission to undergo an HIV test, or to get a bed net to protect herself and her children from malaria. Or a gay man who is beaten up by police and charged with sodomy when he secretly visits the home of a community health care worker to obtain condoms. Or a group of miners working 14 hours a day deep in a mine without ventilation and health insurance despite widespread tuberculosis.

If the media stokes the appetite for a witch hunt against LGBT+ people or condones violence against women, how will society behave? If laws allow abuse and discrimination to be justified, how can social justice be achieved?

Stigma, ignorance, prejudice and lack of opportunities are some of the toughest road blocks to remove. But the combined power of the law and the media can make a difference.

Fair and balanced news coverage is critical in informing public opinion. Respect for human rights is essential to ensure access to health services. Combined, they become the key to unlocking systemic change.

In sub-Saharan Africa, women and girls are twice as likely to be HIV-positive compared to young men. Contributing factors include gender inequality, violence and limited access to education. Meanwhile, men who have sex with men, people who inject drugs, sex workers and transgender people often lack access to health programmes. The root cause? Social taboos, punitive laws and fear of arrest.

Framing health as a human right creates an obligation on states to ensure accessible, acceptable and affordable health care of appropriate quality. But this conception of health as a human right is not shared around the world. You have only to look, for example, at how HIV non-disclosure, exposure and transmission is still criminalized in 86 jurisdictions worldwide.

We will never end the epidemics of HIV, TB and malaria –  which killed 3 million people in 2017 alone – unless we dismantle social and human rights barriers to health services.

Everyone has a right to healthcare, encompassing dignity and respect. Not only is this a basic human right, but it is critical to fostering social stability and boosting economic growth. It is predicted that drug-resistant TB will cost the global economy approximately US$17 trillion by 2050 if progress is not made fast enough.

The Global Fund and the Thomson Reuters Foundation are joining forces to combine the power of an international health financing organization with global media and legal expertise, to help break down barriers to health services.

Each year, the Global Fund mobilizes and invests more than US$4 billion to support health programs run by local experts in more than 100 countries. Through its “Breaking Down Barriers” Initiative, the Global Fund is working with countries to reduce human rights-related barriers to health services: to ensure that everybody, including the most marginalized, also have access to prevention, treatment and care services; to see that health care workers are trained not to discriminate against, turn away, or fear people living with HIV or TB; to ensure that police are sensitized to support LGBT people to access prevention and treatment, rather than subject them to extortion, arbitrary arrest and violence; and to inform women, girls and others most affected by disease and violence about their rights and access to legal support. In the last three years, over US$120 million have gone to these and other programs to reduce stigma and discrimination and increase access to justice, an unprecedented investment in human rights as a critical component of our efforts to end HIV, TB, and malaria.

But more needs to be done. In its new partnership with the Global Fund, the Thomson Reuters Foundation will facilitate legal services and support for civil society partners in key countries, including development of “know your rights” training, capacity-building for health practitioners, services providers and their clients, plus guidance for NGOs and civil society groups working in challenging social contexts. The Thomson Reuters Foundation will also train journalists on human rights and health issues, and support awareness-raising on human rights-related barriers to health. Our hope is that by combining forces, we can achieve real impact.

Access to healthcare is a right, not a luxury. We have an historic opportunity to rid the world of HIV, TB and malaria. Let’s seize that opportunity.