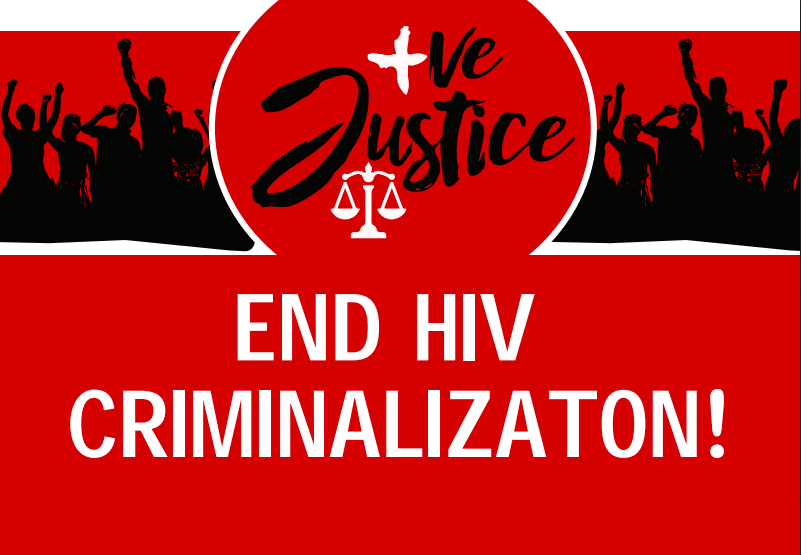 The Kenya Legal and Ethical Issues Network on HIV & AIDS (“KELIN”) is disappointed with the Nairobi High Court’s decision dismissing Petition 447 of 2018.

The Petition was filed in December 2018. It asked that the Court declare section 26 of the Sexual Offences Act 3 of 2006 to be unconstitutional, void and invalid, and therefore struck from the law. This law criminalises deliberate transmission and or exposure of life-threatening sexually transmitted diseases, including HIV.

On 20 December 2022, Justice Ong’udi in the Nairobi High Court dismissed the Petition, upholding the law’s constitutionality.

“We are disappointed with both the outcome and the Court’s process,” said Mr Allan Maleche, the Executive Director of KELIN. “The judgment failed to consider the undisputed expert evidence. That evidence showed how this law, and its application, are not only contrary to international scientific consensus on the nature and risk of HIV transmission, but that it is also harmful to proven strategies to prevent and treat HIV effectively”, he said.

Ms Nerima Were, KELIN’s Head of Programmes, said that in addition, KELIN regretted that the Court elected not to have an oral hearing and instead decided the case on the papers only. It also declined to consider the amici curiae’s submissions, despite that they had previously been admitted as friends of the Court on 27 January 2020. Ms Were said that “For such an important case, where understanding HIV science was critical to ensuring justice, the Court would have benefitted from hearing the Petitioners and counsel, and from considering the international expertise of the friends of the court, UNAIDS and HIV Justice Worldwide.”

Mr Maleche said that while the judgment somewhat narrows the interpretation of the offence, for as long as it remains on the books, it will continue to obstruct an effective HIV response. The Petitioners intend to appeal the judgment.

Who were the parties?

The petitioners were KELIN, people living with HIV and an HIV-negative spouse.

The respondents were the Attorney General, the Director of Public Prosecution (“DPP”).

There were two friends of the court (or amici curiae): the Joint United National Programme on HIV and AIDS (“UNAIDS”) and HIV Justice Worldwide (“HJWW”) (“the friends of the Court”).

What were the parties’ arguments?

The Petitioners argued that section 26 of the Sexual Offences Act infringes the principle of legality because it is vague and arbitrarily enforced. They demonstrated that – by virtue of the law’s vague language – it is being applied in circumstances where there is scientifically a minimal or no risk of HIV transmission, and in circumstances where there is no established intent to transmit HIV.

The Petitioners demonstrated that section 26 of the Sexual Offences Act had been used to harass and extort people living with HIV, to test them without informed consent, as a tool of gender-based violence against women living with HIV, to publicise people’s confidential health information unjustifiably, and to advance HIV stigma and misinformation.

The Petitioners provided undisputed expert evidence to show that the law did not prevent HIV transmission.

The Attorney General, with the support of the DPP, opposed the Petition. He argued that section 26 of the Sexual Offences Act was not unconstitutional and was clear and unambiguous.

The NACC also opposed the Petition. It argued that the law properly aimed to punish people who deliberately infect other people and did not infringe any constitutional rights.

HJWW and UNAIDS were admitted as friends of the Court on 27 January 2020. HJWW provided an international context to HIV criminalisation generally and to section 26 of the Sexual Offences Act specifically. UNAIDS sought to provide the court with information on international standards, policies and recommendations regarding the use of criminal law against HIV non-disclosure, exposure and transmission. The Court declined to consider the submissions of the friends of the court.

What was the court’s decision?

The High Court dismissed the Petition.

It considered that it was beyond its mandate to consider the undisputed evidence that the law undermined public health interventions and efforts to prevent HIV transmission.

The Court did not consider that section 26 of the Sexual Offences Act was unconstitutional. It held that, properly interpreted, an offence is only committed if a person has actual knowledge of their HIV status, and intentionally, knowingly and wilfully does infects a person with HIV or other sexually transmitted disease. It therefore did not consider the provision vague or ambiguous.

It held further that the Petitioners had not shown that section 26 of the Act violated their constitutional rights.

It held that a person’s HIV-positive status should never be announced in open Court or published in order to protect the dignity of the person concerned.

What is the effect of the High Court’s decision?

The Court’s decision means that, unless the judgment is successfully overturned on appeal, section 26 of the Sexual Offences Act remains valid law in Kenya.

The Court has confirmed, however, that the offence should be restrictively applied only where three elements are proved beyond a reasonable doubt:

The Petitioners have a right appeal the judgment to the Court of Appeal.