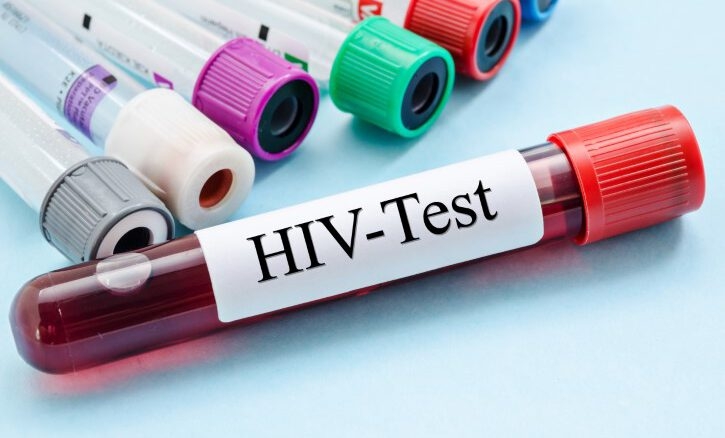 Health rights activists and lawyers have warned of evasion of privacy and confidentiality for arrested suspects once they are subjected to mandatory testing for HIV/Aids, Tuberculosis (TB) and malaria.
On Tuesday, the office of the Director of Public Prosecutions (DPP) launched a programme that will see all arrested suspects, who will be detained in the pilot 16 police stations around the Kampala Metropolitan Area, subjected to mandatory screening for HIV/Aids, TB and malaria.

This, according to the office of the DPP, is aimed ensuring the right to health for employees of the criminal justice system, victims of crime and suspects.
But the president of the Uganda Law Society, Mr Bernard Oundo, yesterday warned that despite government having the mandate to protect its citizens against certain killer diseases, it has to do so with an enabling piece of legislation.

Ms Esther Dhafa, the programme officer for strategic litigation at Center for Health, Human Rights and Development, warned that the move is contrary to the provisions of the Patients Charter and the Constitution.
“Every patient has a right to be given adequate and accurate information about diagnostic procedures to be conducted on them, and the proposed treatment to enable them make an informed decision,” Ms Dhafa cautioned.
Ms Dhafa added that even after the mandatory tests are conducted, the safety and confidentiality of the information regarding one’s status is not guaranteed and could end up in wrong hands.

Likewise, another health rights activists, Mr Gracias Atwiine Germany, said the programme is a setback in in the fight against HIV/Aids.
“Forced disclosure and testing of people living with different health conditions will escalate stigma and discrimination,” Mr Atwiine said.
However, last evening, Ms Jacquelyn Okui, the spokesperson of the office of the DPP, said the only mandatory tests should be for TB and malaria and not HIV/Aids.
“The tests for HIV shall not be mandatory. However, suspects of crime will be encouraged to undergo testing for both their benefit and the benefit of others in the criminal justice system,” she said.