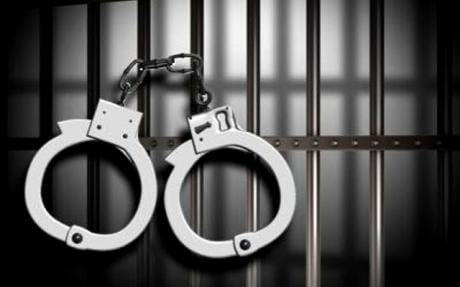 Man accused of not telling partner he has HIV

JACKSONVILLE, Fla. – A Jacksonville man who tested positive for HIV was arrested for not telling his partner that he had the disease, according to a report from the Jacksonville Sheriff’s Office.

Records show SX, 30, was charged with sexual intercourse without disclosure of HIV. According to the Sheriff’s Office, X and the victim became sexually active in September 2018.

The victim discovered on Dec. 26, 2018, that he or she contracted a sexually transmitted disease and then confronted X, police said. X denied knowing he had the disease, and the victim convinced X to get tested.

According to the Sheriff’s Office, when X received the test results, he accidentally left them at the victim’s home. The victim read the results and discovered X was HIV positive.

X was arrested Wednesday. He was released Friday on $10,000 bond.