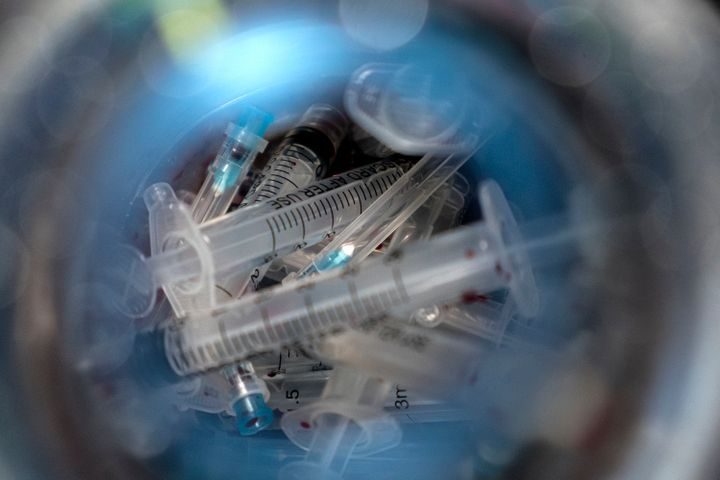 More than 30 years since the first criminal laws were enacted in the United States to try to prevent the spread of the human immunodeficiency virus, a new study suggests that the regulations have failed to slow transmission of the deadly virus.

The laws impose criminal penalties on people who know they have HIV and engage in behaviors such as sexual activity or needle sharing that might transmit the virus to others, without disclosing their infection status.

“There has been much discussion about whether criminal-exposure laws affect HIV-risk behaviors or transmission,” senior author Dr. Jonathan Mermin said in an email. “In this analysis, we found no association between HIV diagnosis rates and laws that criminalize HIV exposure.”

Working with data collected in 33 states from 2001-2010, Mermin and colleagues at the U.S. Centers for Disease Control and Prevention (CDC) in Atlanta tracked diagnoses of HIV, the virus that causes the acquired immunodeficiency syndrome (AIDS). They also analyzed AIDS diagnosis rates in all 50 states from 1994-2010.

The researchers did find two factors associated with higher HIV and AIDS diagnosis rates: lack of education and living in urban areas.

Ayako Miyashita, director of the Los Angeles HIV Law and Policy Project at the UCLA School of Law, said the study “underscores the fact that we understand the social and structural drivers of the epidemic, and that criminalization is not a particularly useful tool in addressing HIV transmission.”

“These laws are harmful,” said Miyashita, who was not involved with the study, in an email. “They embody the continued fear and stigma associated with HIV and serve to perpetuate a lack of awareness and understanding about existing biomedical interventions.”

More than 1.2 million people in the U.S. have been diagnosed with HIV, according to the CDC. About a third of them take antiretroviral therapy, which can virtually eliminate the possibility of transmitting the virus to others.

Few HIV criminalization laws consider whether an HIV-positive person took measures to reduce the risk of transmitting the virus, the authors write.

A 2013 report in ProPublica pointed out that people have been prosecuted for nondisclosure of HIV infection even when they were using condoms or taking antiviral drugs that made transmission very unlikely (http://bit.ly/1ZBdlfN).

HIV criminal-exposure laws have engendered debate about their effectiveness since 1986, when states first enacted them, the authors write. The laws were intended to encourage people who tested positive for HIV to disclose the fact to potential sex partners and to discourage behaviors that could expose others.

Some feared the laws could have the reverse effect and increase transmission by discouraging testing; if people don’t know they have the virus, they can’t be prosecuted under these laws.

Amira Hasenbush, who has studied HIV criminalization laws in California, said in an email that her research has shown that the laws disproportionately target women and people of color. Hasenbush, a fellow at The Williams Institute at the UCLA School of Law, was not involved with the new study.

Miyashita called for review, if not repeal, of all HIV criminalization laws.

“Criminalization is not the solution to this problem,” she said. “These data prove that.”