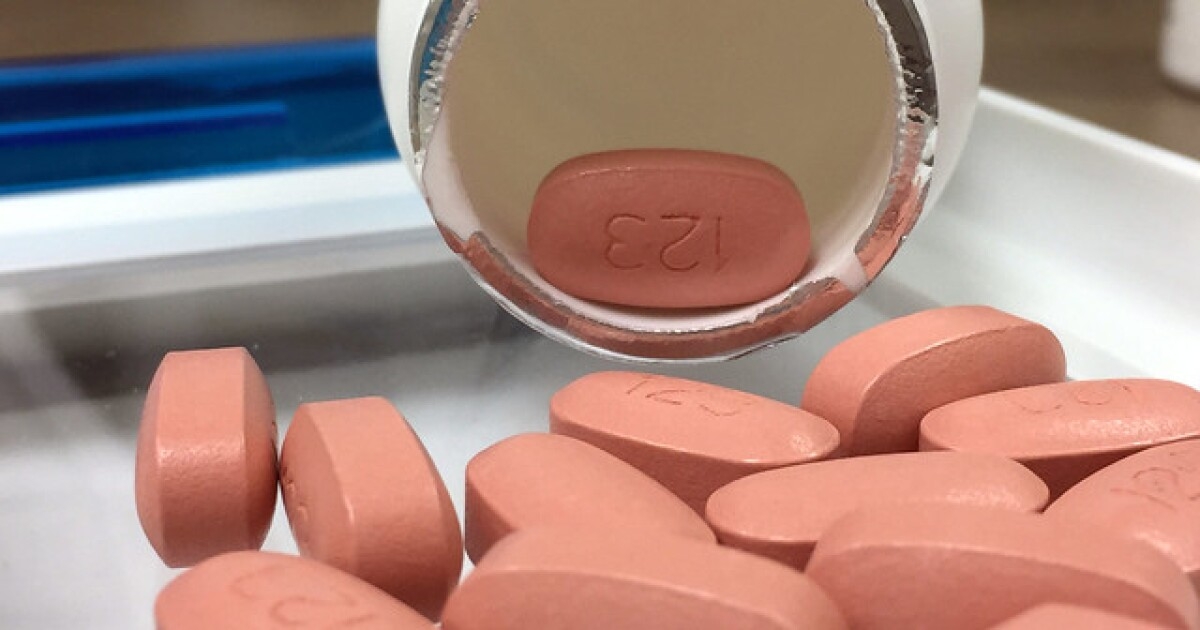 The Tennessee Senate voted Wednesday to reform one aspect of a decades-old law that makes it a crime to not disclose an HIV diagnosis to a sexual partner.

At the height of the HIV epidemic in the ‘80s and early ‘90s, many states created these criminal penalties, although activists have long said they are harmful because of their punitive nature.

Tennessee’s own exposure law, passed in 1994, labels non-disclosure a class C felony that can result in three to 15 years in prison and a $10,000 fine. The law additionally punishes blood transfusions and donations.

Tennessee is also one of just six states that add people to a sex offender registry for HIV related offences. More than 70 people are currently on Tennessee’s registry for an exposure charge.

A new bill – approved by a wide margin in the senate with bipartisan support this week – does away with this sex offender registry requirement and retroactively allows for the removal of those already on it, provided they are not listed for any additional offenses.

Republican Rep. Bob Ramsey, who is sponsoring the house version of the measure, says HIV laws are outdated and need to be updated to reflect modern treatment for the virus.

The goal, he says, is “to look at this disease in a more realistic light and try to de-stigmatize it so that we could actually identify it and treat it, more so than trying to punish it.”

While there is still no cure for HIV, modern antiretroviral drugs now allow for a near normal lifespan and can reduce the level of virus in the body so low that it’s effectively impossible to spread. It is now considered a chronic condition people can manage rather than a fatal diagnosis.

Ramsey, who is also a dentist, calls the registry requirement a “misguided overreaction to the disease.”

Violent sex offenders have to register for life and check in with authorities three times a year to keep their addresses up to date. They are not allowed to live or work near schools, daycares or parks, which advocates say can make it extremely hard to find housing or employment and even seek treatment.

Amna Osman, head of the advocacy organization Nashville CARES, told lawmakers last month that parents on the registry can face barriers such as an inability to attend their children’s school functions and that the stigma can create mental health issues.

“Nobody should be on a sex registry by virtue of having a manageable illness,” she said during testimony. “I’ve heard people who have tried to commit suicide, post-traumatic stress disorder, depression, anxiety because they’ve been on the sex registry for 14, 15, 16 years.”

The laws have also backfired, she said, because they undermine a need to get tested, which is vital to ending the epidemic.

“There [are] fears about this law…for people that don’t want to get tested because if you don’t know your status, this law does not apply to you,” she said, noting that nationwide one in seven people infected with HIV are unaware.

An original version of Ramsey’s bill sought more substantial reform to the state’s current law, including reducing the penalty to a misdemeanor, which would bring it in line with other communicable diseases such as Hepatitis C and B. The measure also took into account someone’s intent such as if they acted to reduce the risk of transmission through condom use or adherence to antiviral medication.

But after receiving pushback from other lawmakers, it was amended to just address the sex offender registry requirement, which Ramsey called a “baby step” in the right direction.

Rep. Bruce Griffey spoke out against the measure during debate in committee.

“This bill is going to expose potential future Tennesseans to HIV unnecessarily,” he said.

Ramsey disagrees and points out that the current law creates instances where disgruntled individuals can allege they were not informed of a partner’s positive status, and the accused will often lack hard evidence to dispute them in front of a prosecutor or judge.

“It became a ‘he said,’ ‘she said’ kind of situation,” Ramsey says.

The Centers for Disease Control and Prevention say HIV-specific laws “have been shown to increase stigma, exacerbate disparities and may discourage HIV testing.” In recent years, several states have passed reforms, saying the laws unnecessarily target some of the most vulnerable.
.
“There needs to be an overhaul to this whole state annotation altogether,” says Dewayne Murrell, a member of the Tennessee HIV Modernization Coalition, which is pushing for broad changes to Tennessee’s statues.

His organization is backing a complaint that says the state’s HIV laws violate federal law. He says lawmakers also need to eliminate a crime known as aggravated prostitution, a felony affecting those who are sex workers and are HIV positive.

Rep. Ramsey expresses confidence that his amended legislation will pass the House next week. Although he’d like to see more action in the future, he says this stride is an opportunity to bring public awareness to a condition that is too often misunderstood.

“That’s what the aim of this bill was to educate and bring a rational, unstigmatized view of the disease and how it affects people’s lives.”