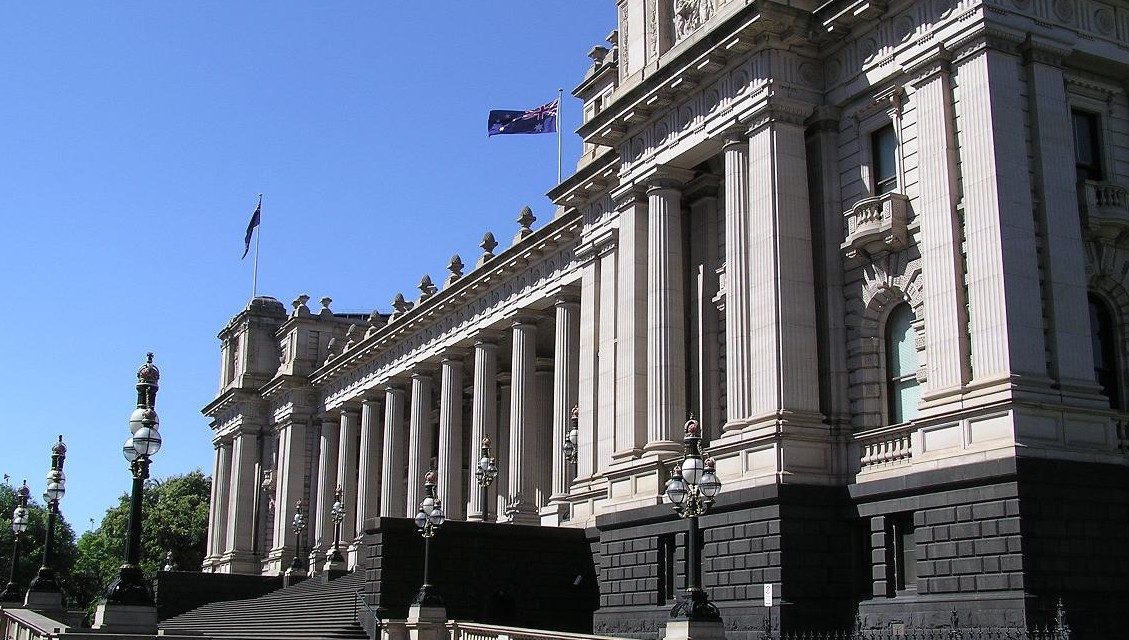 The Victorian Government has announced it will repeal section 19A of the state’s Crimes Act, which specifically criminalises intentional transmission of HIV and is widely considered to stigmatise people living with HIV. The law is the only one of its kind in Australia, singling out intentional HIV transmission for harsher penalties of up to 25 years imprisonment, while the maximum penalty for manslaughter is 20 years.

HIV organisations have lobbied for the change for some time, arguing that section 19A is stigmatising and unnecessary, because intentional infection with HIV could be considered under existing criminal offences such as “causing serious injury”.

Stigma against people living with HIV is also widely understood to be counterproductive to HIV prevention, and the Joint United Nations Programme on HIV/AIDS and the Global Commission on HIV and the Law and have singled out HIV-specific criminal laws as contributing to HIV stigma.

“People living with HIV are entitled to equality before the law, and this is another step forward in ensuring that,” Victorian Attorney-General Martin Pakula said.

“This is about reducing the stigma and discrimination faced by people living with HIV, and in turn promoting equal protection by the law of all Victorians.”

Equality Minister Martin Foley told the Star Observer he understood the potential for the repeal of 19A to be met with some resistance among gay men, but said it was a perfect example of why this is a necessary reform.

“I understand the whole notion of protecting members of the LGBTI community from transmission, but it’s not by punitive ‘big sticks’, it’s done through public health positive messaging… inducing fear and pushing people underground has been shown to be counterproductive.

“As so many informed, global experts — let alone community experts have said, this is how you do it, by removing the stigma, by encouraging proper discussion within the community about safe-sex practises, and if the disease is there, appropriate treatment.”

A commitment from the then-Labor Opposition to repeal the law was secured during last year’s AIDS 2014 conference in Melbourne, on the back of a campaign led by Living Positive Victoria and the Victorian AIDS Council.

“Our organisations strongly believe the Public Health and Wellbeing Act provides the best way to deal with allegations of risky behaviour — keeping the public safe and protecting human rights.”

Doherty Institute director and local co-chair for AIDS 2014 Professor Sharon Lewin said the repeal was important outcome from the conference.

“Reducing HIV transmission is best approached through effective public health policy and community engagement — not through criminalisation and stigma,” she said.

“The repeal of section 19A is a very welcome announcement and an important enduring legacy from AIDS 2014 to see an end to stigma and discrimination for all people living with HIV.”

“Now that this legislation has been introduced, we hope it is met with the same bipartisan support we have seen in the Victorian response to HIV/AIDS historically,” he said.

“Repealing 19A will allow us to combat the stigma experienced by PLHIV and to continue our work in HIV prevention — a vital step forward if we’re to see a future with no new HIV notifications in Victoria.”

The then-Coalition government indicated support for “removing discrimination” associated with section 19A of the Crimes Act during AIDS 2014.