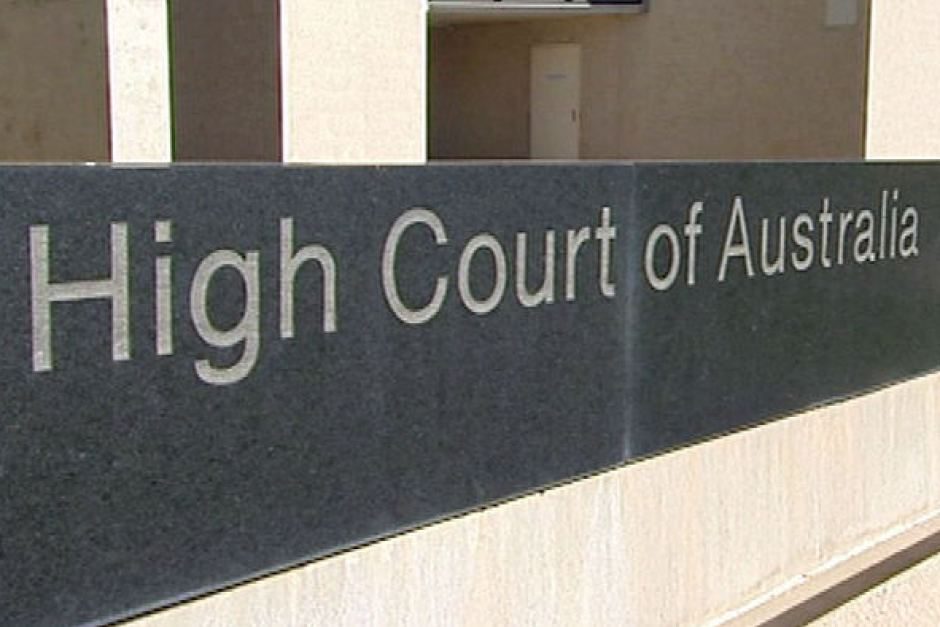 This analysis is by David Buchanan SC, Barrister at Forbes Chambers, Sydney. It was originally published in LGBT Law Notes and is republished here with his permission.

In a case that should reduce the extent of overcharging in HIV criminal cases, the High Court of Australia (Australia’s apex court) has emphasised the importance of distinguishing between reckless behaviour and behaviour involving intention to transmit HIV.

In Zaburoni v The Queen [2016] HCA 12, a man was sentenced to nine and a half years in prison for unlawfully transmitting a serious diseases with intent to do so.  The evidence was that Zaburoni frequently had unprotected sex with his girlfriend, knowing that he had HIV, and that he lied to her, and later to investigating police, about his status.  However, the offence required proof of actual intention.  The High Court held that, if the evidence had established Zaburoni’s awareness of the probability that his conduct would result in his girlfriend contracting HIV, it would have been open to the jury to infer that Zaburoni meant to bring about that result.  However, the evidence did not rise to that level.

The Court distinguished between intention, on the one hand, and desire or motive, noting that a person can intend a result without desiring it.  Thus a person can have the infection of their sex partner as a purpose of their conduct whilst regretting that consequence.  The plurality observed “(t)he complainant said the appellant preferred unprotected sexual intercourse because it was more pleasurable.  Accepting that the appellant engaged in unprotected sexual intercourse because it gave him pleasure is not necessarily inconsistent with proof that he also had the intention thereby of transmitting HIV to the complainant.   It is the identification of evidence from which the latter inference could be drawn to the criminal standard that is the issue in this appeal.”

Zaburoni had tested positive to HIV and been told he must use condoms for sex.  The evidence was that he understood that advice.  But when he took up a relationship with a woman he told her he had been tested for HIV and was not HIV positive.  He had unprotected intercourse with her, telling her that he found condomless sex more pleasurable.  The complainant suffered seroconversion illness.  Zaburoni told her his brother had died from AIDS.  When the woman asked Zaburoni whether he had HIV, he said he did not.

The relationship later broke down.  About a year afterwards, the woman was diagnosed with HIV/AIDS and when she tackled Zaburoni about it, he admitted he was infected and said he found out after they had broken up.  She asked why he had failed to tell her of his condition.  He replied that he had not wanted to make her unhappy and that he thought that she was having a good time.  He said that he had been told by the doctors that he had had HIV for two years.  A friend of the complainant asked Zaburoni why he had not told the complainant and he responded that “I didn’t want to ruin her life”.

Later, in both a conversation with the complainant monitored by police and in interviews with police, Zaburoni lied about when he knew he was infected and the extent of his unprotected sex with the complainant.  Later Zaburoni, who had migrated to Australia many years previously, admitted having submitted a blood sample from an uninfected friend in order to satisfy Immigration authorities that he did not have HIV.

Although there was evidence that, given the length of the relationship (21 months), the risk of the complainant contracting HIV were about 14 per cent, there was no evidence that Zaburoni knew what the statistical likelihood was of the transmission of HIV as the result of unprotected heterosexual sex.  The plurality said “To the extent that the inference of intent depends upon foresight of the risk of the sexual transmission of HIV, it is the appellant’s understanding, whether informed or otherwise, that is material.  There was ample evidence from which to find that the appellant was aware of the risk of transmitting HIV to the complainant through unprotected sexual intercourse.  Apart from the medical advice that the appellant was given by several doctors in 1998 after he learned of his HIV positive status, his lies to the complainant about that status before their sexual relationship commenced, and during the course of it, point to his awareness of the risk of sexual transmission.  So, too, do his lies to the police about the number of times they engaged in unprotected sexual intercourse.”

Whilst Zaburoni’s conduct was described as a form of “callous deception”, what this meant (as another judge put it) was that the evidence left open “a reasonable hypothesis that the appellant, not knowing the degree of risk, was extremely reckless and also callous.  As appalling as his selfish recklessness was, it cannot be equated with a subjective, actual intent to transmit the HIV virus.  In the absence of evidence of malice or knowledge of the degree of risk, a subjective intent to inflict the HIV virus was not proven beyond reasonable doubt.”

The conviction for intentionally transmitting a serious disease was quashed and a verdict of guilty of unlawfully doing grievous bodily harm substituted.

The full High Court decision can be accessed here.

A number of news reports and other analyses of the Zaburoni case can be found here.