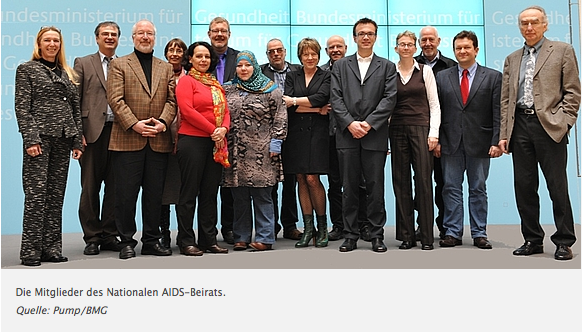 The German National AIDS Council – an independent advisory body of the Ministry of Health consisting of experts from the fields of research, medical care, public health services, ethics, law, social sciences, as well as people from the civil society – has produced a consensus statement on HIV criminalisation during consensual sex.

HIV infection has become a treatable chronic disease. In Germany, life expectancy with appropriate medical care is nearly normal. However, people with HIV still experience limitations, especially in everyday social life. They are often stigmatised and discriminated against in both the workplace and in the home environment. Criminal court judgments and their public perception play in a crucial role in this context.

The full text of the statement (in German) can be found here.