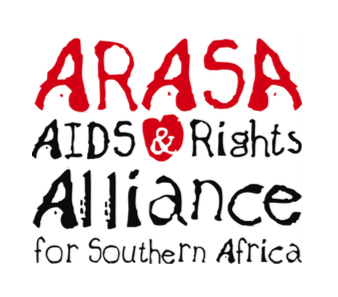 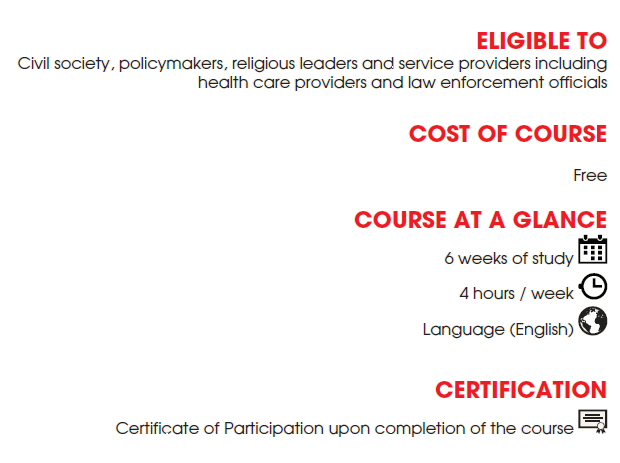 This online course will introduce participants to information about the criminalisation of HIV transmission, exposure and non-disclosure – often referred to as ‘HIV criminalisation’ – and the negative impact it has on the human rights of people living with HIV and key populations and on universal access to HIV prevention, treatment, care and support.

During the course, participants will:

The focus is on providing knowledge and skills so that participants can identify harmful HIV-specific laws and advocate for the removal of these laws. The online short course will share the current status-quo of laws which criminalise people living with HIV, including other resources that aim to strengthen your advocacy.

This course will strengthen participants’ understanding of:

1. A one page letter of motivation, setting out why you feel that you would benefit from participating in the short  course (Please outline how you will use the skills acquired during the course in your own country advocacy);

3. A letter of support from the organisation you are currently working with / affiliated to.