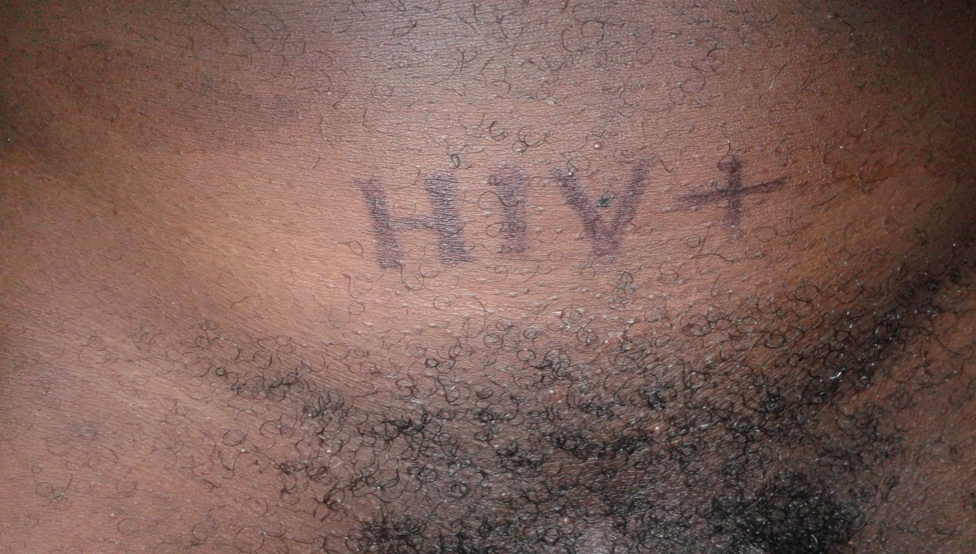 In January 25th of this year, a South African satirical news site, satirenews.co.za, published a ‘story’ headlined, ‘Law Passed: All HIV Positive People Would Be Marked Near Their Genitals’.

The ‘story’ reads as follows:

President Zuma signed a bill that seem to be the greatest step in history of trying to combat HIV. From now on every person who gets tested and found to be HIV positive would not just get counselling and medication. They would also get a mark in a form of a tattoo near their genital according to the bill singed by the president.

“The mark is to protect those who can’t say no to sex. I mean if you can’t read between the lines you should read between the legs because that’s where the status would be tatted. The choice to be HIV positive is now in your hands or your genitals for that matter….We also encourage those who had been living with the virus to go to the nearest public hospitals to get their status tatted in”. Said Jacob Zuma after signing the bill and drinking his ARV’s.

President Zuma volunteered to be the first South African citizen to get his status tatted near his genitals and he also announced that the first 10 million people(who already tested positive) to volunteer to have their HIV statuses tatted on their genitals would be given a R50 000 funeral expense voucher…. In a country where almost every sexual active person is more likely to be HIV positive hopefully this would help.

The story was initially ignored.  But on April 23, it was repeated by a Tanzanian website as fact and within days it was disseminated throughout blogs and news sites thoughout Africa, and beyond, also as fact.

If you Google for ‘Zuma HIV tattoo law’, you’ll see that there are now more than 83,000 search results. The story also continues to be disseminated as fact on Twitter.

Not everyone believes it, thankfully, including this commenter on the original ‘satire’ site.

To try and understand why the story was published, I first asked colleagues in South Africa on Facebook.

One noted that “This sad spoof picks up on an old story of a Swazi MP and later a singer to tattoo the buttocks of people living with HIV.”

Another suggested that the recent wide dissemination of the story in neighbouring countries, “might be an HIV-phobic spiteful response to the xenophobic attacks in South Africa.”

I then emailed Constiutional Court Justice Edwin Cameron to ask if he had heard of the story. He kindly gave me permission to publish his responses.

Q. Why do you think Satire News wrote this story in January.

A: I’ve never heard of this site, and heard nothing at all of this story.  It is crude and unfunny and does not succeed as satire.

Q: Why there hasn’t been any official response from either President Zuma or from HIV/human rights NGOs in SA to these rumours.

A: The story is so utterly far-fetched and implausible that I’m sure the Presidency – if the story came to their attention at all – thought they shouldn’t deign to dignify it with a response. South Africa has been been a mainstay of just HIV laws, and of anti-criminalisation, on the African continent.

Certainly, this ’satire’ piece would not normally be worth writing about, but I am concerned that the piece (and variations of it) continue to be published as ’truth’ all over the internet, notably in other sub-Saharan African countries, whose authors often use this as justification for their own support of punishing and controlling people living with HIV.

This is especially true today as news that 13% of the world’s population living with HIV are now subject to potentially unjust prosecutions following the passage into the law of overly broad and vague statutes that criminalise HIV non-disclosure, exposure or transmission in Nigeria.

What just happened in Nigeria (and close to 30 other countries across the continent) must not happen in the country with the world’s largest HIV epidemic.