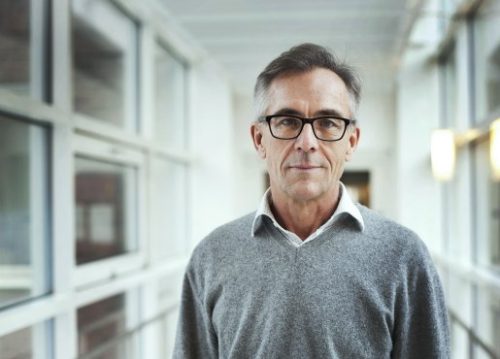 Sweden: Jan Albert from the Karolinska Institute reports on HIV Criminalisation in Sweden

On a crossroads – Sweden’s view on the criminalization of HIV BY ANNA-MARIA SÖRBERG  REPORTAGE  15-06-22 “We need to disagree with what is humanly reasonable and what is prosecutable. It says infectious prophet Jan Albert hoping for continued decriminalization of people living with HIV. Ottar… 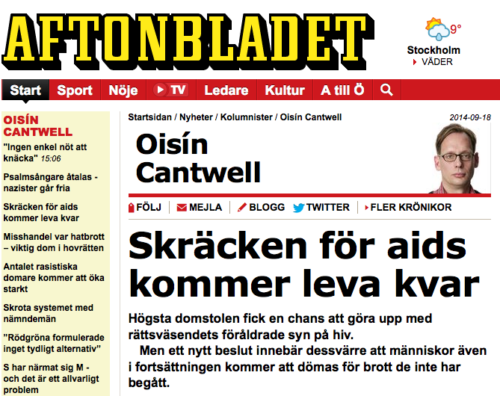 Sweden: Supreme Court refuses to rule on treatment’s impact on HIV risk even as a second Court of Appeal judgement recognises latest science

Last week, Sweden’s Supreme Court announced that it would not grant leave to appeal in a case where the prosecution had appealed an acquittal from Court of Appeal regarding a man living with HIV, on successful antiretroviral therapy, who had…

Today, the Court of Appeal for Skåne and Blekinge has acquitted a man from Malmö previously convicted of exposing four women to HIV on the grounds that since he had a stable undetectable viral load on antiretrovirall treatment with no… 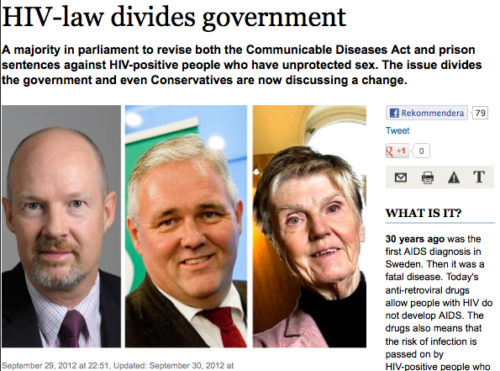 Two articles commemorating 30 years of HIV in Sweden in Svenska Dagbladet by journalist Tobias Brandel suggest that public – and political – opinion is being positively impacted by a two-year campaign by RFSU (the Swedish Association for Sexuality Education),…

IPPF (the International Planned Parenthood Association) has been campaigning against the criminalisation of HIV non-disclosure, alleged exposure and non-intentional transmission for the past few years, and this World AIDS Day they are highlighting their ‘Criminalise Hate Not HIV’ Campaign. They…

I’m reproducing this news article I wrote for aidsmap.com in case anyone hasn’t seen it, because it is a really important issue.  Claiming that phylogenetic analysis is so reliable as to be able to ‘prove’ who infected who in a… 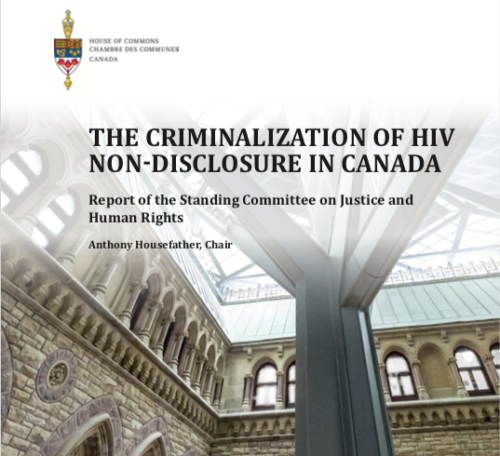 Yesterday, the House of Commons Standing Committee of Justice and Human Rights released a ground-breaking report “The Criminalization of HIV Non-Disclosure in Canada” recommending that the Government of Canada works with each of the Canadian provinces and territories to end the use of sexual assault…