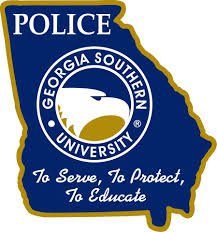 A Georgia Southern University student from Macon who, according to police reports, admitted he is HIV positive, faces aggravated sexual battery charges after reportedly exposing another man to the disease.

He said he and X made friends, then met and engaged in intimate contact at Freedom’s Landing. The victim told police X confided in him at the time that he was HIV positive. The victim said he agreed to sexual activity if protection was used, reports stated.

The two stopped seeing each other due to a “personality conflict” but resumed contact over the past weekend via another online dating app, Tinder.

The victim said during their conversation, X admitted that he had removed a condom during his experience with the victim, without the victim’s knowledge, according to police reports.

GS officers investigated and charged X with aggravated sexual battery and reckless conduct. He was taken to the Bulloch County Jail, where he remained Tuesday evening without bond.