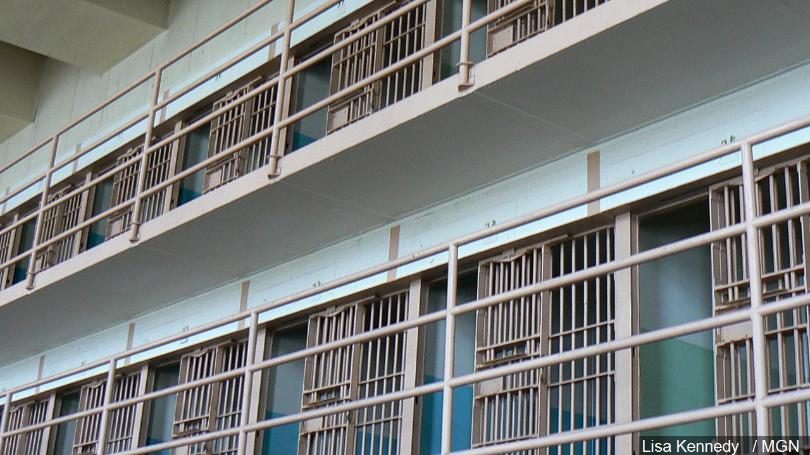 HOUSTON – A judge sentenced X to 30 years in prison as part of a plea deal for knowingly infecting his ex-girlfriend with HIV.

X, 34, held his head down as the judge announced his fate.

His ex-girlfriend, Sarita Anderson told the court how life has changed since her diagnosis.

“I call it my tragedy, the testimony, how I had to dig myself out of that hole and basically, I feel like the old me died, but I worked real hard to rebirth a new person and I feel like that person is better. You don’t know how strong you can be, until you have no choice but to be strong,” Anderson said.

The couple met working security at a hospital in 2013.

While they were dating, X told her that he was HIV negative, however, medical records show doctors diagnosed him in 2008.

Despite Anderson ‘s disease, she is now focusing on becoming stronger, especially for her almost 3-year-old son she shares with X.

“He may have given me something that I’ll live with lifelong physically, but he won’t have me mentally for a lifetime. I won’t be mentally imprisoned by this,” she said.

Anderson said at least eight other women came forward after KPRC’s original story, stating he had infected them with HIV as well, however, she was the only victim named in this case.