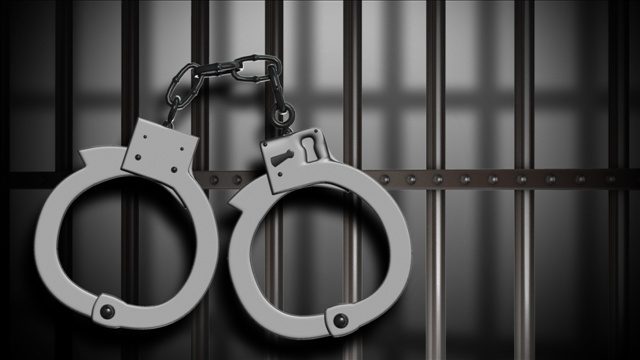 R.S. Sentenced To 30 Years In Knowingly Transmitting HIV To 3 Women

FREDERICK, Md. (WJZ) — R.S, a 37-year-old Frederick man, was sentenced to 30 years, with all but 9 years suspended, for assault and knowingly transmitting HIV to three women.

The sentencing came down Friday in Frederick County Circuit Court by Judge Julia A. Martz-Fisher.

After the sentence, R.S. will be on five years probation.

An Alford plea is a type of guilty plea, where the defendant doesn’t formally admit guilt, but acknowledges the state has enough evidence to convict them.

Frederick Police began the investigation into S in the Summer of 2017 when women reported that they believe he infected them with HIV. During the investigation police learned, R.S. knew he was HIV positive but continued to have unprotected sex with women.

“While HIV is not what it was 15 years ago with effective treatments that now exist, these victims will be impacted by this defendant’s actions for the rest of their lives,” said State’s Attorney Charlie Smith.

An Alford Plea is a type of guilty plea where the defendant does not formally admit guilt but acknowledges that the State has sufficient evidence to convict them.

RS will continue to be held at the Frederick County Adult Detention Center without bond until sentencing November 4th.

A total of seven women have been identified as victims.
Arrest

Officials in Maryland say a man knowingly spread HIV to four women he met on dating sites and apps.

WBAL-TV reports 34-year-old RX, of Frederick, Maryland, was charged with first-degree assault and reckless endangerment after police conducted a 21-month investigation into his alleged crimes.

X also faces counts of knowingly transferring or attempting to transfer HIV to another person, which is classified as a misdemeanor under Maryland’s general health law.

Once X’s blood was tested and determined to be HIV positive, X continued to meet women on dating sites. After meeting the women, X had unprotected sex with them without disclosing his HIV status.

Although detectives tested X’s blood in 2017, they say he was aware of his diagnosis since 2014.

As part of their case against X, prosecutors and police had to prove beyond a reasonable doubt he knew he was HIV-positive before they could file any charges, Frederick County State’s Attorney Charlie Smith toldWUSA9 in reference to the lengthy investigation time.

X is currently being held on a $100,000 bail at the Frederick County Adult Detention Center.