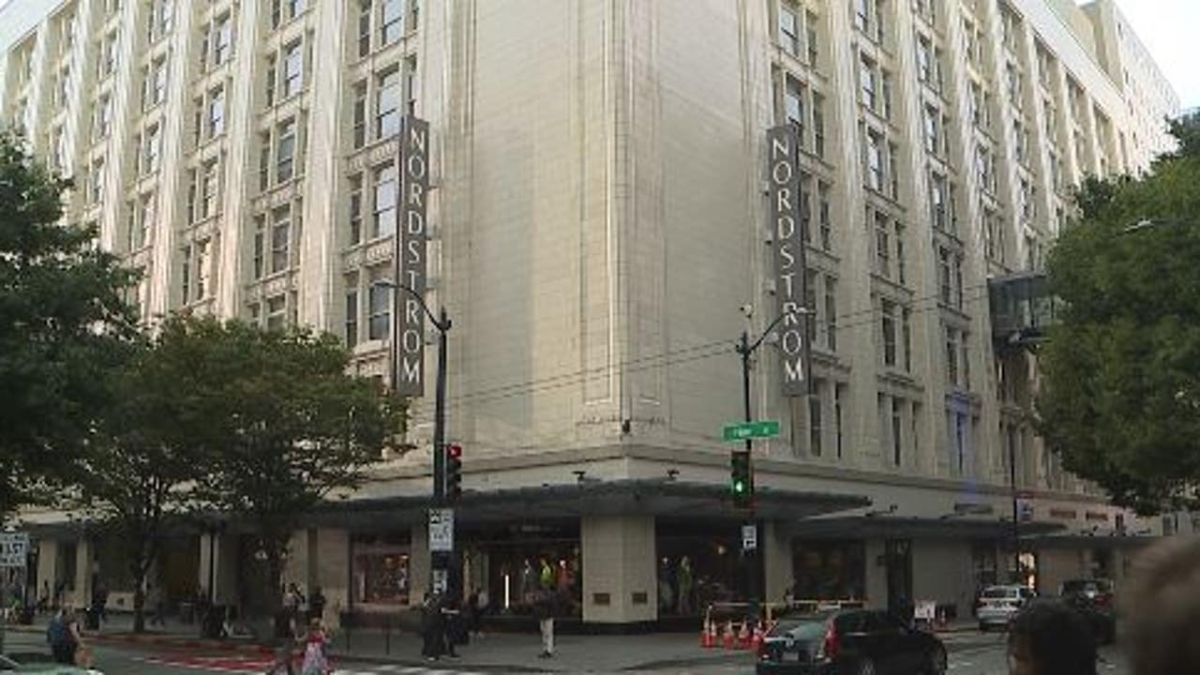 SEATTLE – On Thursday, a man accused of biting a Nordstrom security guard, all the while allegedly knowing that he is HIV positive, pleaded not guilty to robbery charges.

31-year-old X is accused of grabbing about $300 worth of merchandise from the Downtown Seattle Nordstrom and walking out of the store.

Security guards tried to stop him, and a fight broke out that lasted several minutes, court documents say.

The court records say during the fight, X bit a security guard so hard it broke his skin. Court documents say that X has HIV and is fully aware.

The victim’s coworkers said he is doing okay, and investigators say he did not contract HIV.

According to the CDC, contracting HIV through biting is rare, but it can occur.

“When you see this kind of assault on an individual, that’s a felony crime that is not going to be tolerated,” said Casey McNerthney with the King County Prosecuting Attorney’s Office.

X does not have a record of any felony convictions. However, he has several misdemeanor convictions.

According to court documents, this year, X has been convicted of resisting arrest and criminal trespass.

He also has pending cases this year for two counts of harassment, one count of trespass, and a count of theft.

X has a handful of previous convictions dating back to 2011, and he also has a history of at least 10 warrants for failing to appear in court.

“When people say, ‘oh, those are just misdemeanors…’ no, they can escalate to really disturbing felony crimes, like this. And when we see a felony crime like this, we are going to act on it just like we did here,” said McNertheny.

X is charged with second-degree robbery.