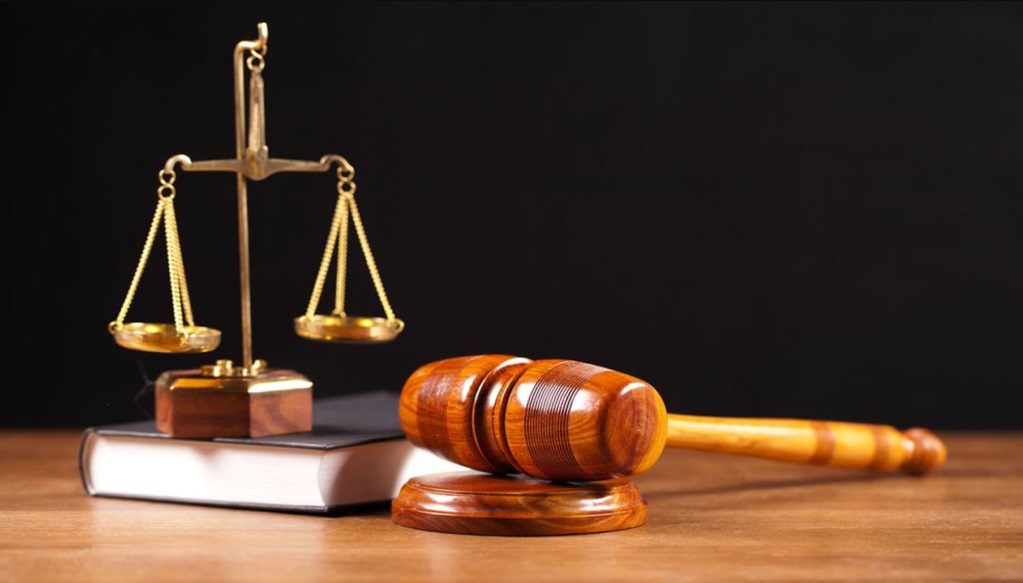 A Rock Hill man has been arrested for exposing a woman to the HIV virus and not telling her, police said.

LX, 50, was arrested late Monday after a four-month investigation on a charge of exposing others to HIV, according to police reports. He faces up to 10 years in prison if convicted under South Carolina law.

X is accused of not disclosing to a woman that he had HIV, said Capt. Mark Bollinger of the Rock Hill Police Department.

X did not disclose that he had the virus while they were together,” the report states.

When X was being arrested Monday, he then told police he was positive for HIV and had been for about two decades, police said.

HIV, Human Immunodeficiency Virus, can lead to AIDS. HIV is a virus spread through certain body fluids that attacks the body’s immune system, according to the U.S. Centers for Disease Control and Prevention.

The arrest in York County for the charge of exposing someone to a disease that could be deadly is extremely rare, police said.

South Carolina law has several requirements for people with HIV when it comes to having sex, giving blood or being an organ donor.

X has spent stretches in South Carolina prisons after convictions that date back to 1989 for felony burglary, larceny, assault and battery, damaging property, and threatening public officials, according to online court records.

X was released from jail after his arrest on Tuesday after posting a $6,000 bond, according to police and court officials.