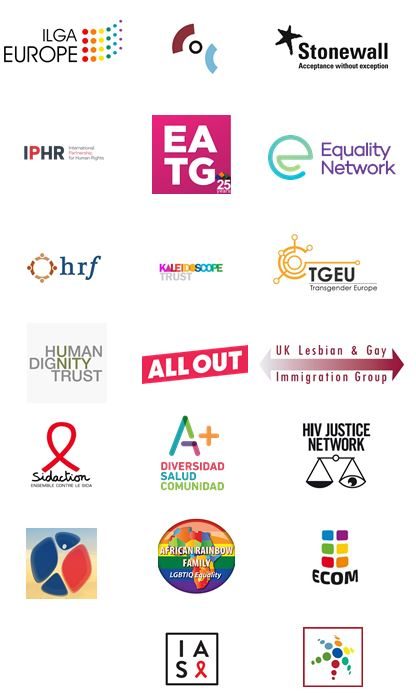 Alarming stories of physical violence, verbal abuse, forced medical examinations and detentions of LGBTI people have been emerging from Azerbaijan over the past two weeks.

The signatories of this statement are appalled by the situation being described by LGBTI activists and lawyers based in the country:

We welcome the news from the Ministry of Internal Affairs (followed a statement on 2 October) that all detainees have been released. However, this update does not signal the end of the crisis. Intergovernmental bodies and international institutions have an undeniable responsibility to speak out now and support the victims.

The undersigned human rights organisations are calling on international institutions to put their human rights mandates into practice. We urge them to use all possible mechanisms available to strongly condemn the situation in Azerbaijan, such as public statements and bilateral diplomacy.

The civil society organisations who have signed this joint statement urge the international community to:

Resources needed to support victims and their communities

The LGBTI community in Azerbaijan (and their allies) now require specific assistance for multiple needs: ranging from immediate financial resources to cover fines and court fees, legal assistance and medical care to more long-term requirements such as relocation, resettlement and psychosocial support. Some victims are reportedly being released into homelessness/precarious housing, in some cases without the support of their family. Local activists and NGOs do not have the capacity or immediate resources to deal with this crisis alone.

This is where the LGBTI movement in Europe can mobilise to support our community members in Azerbaijan. ILGA-Europe have launched an urgent appeal for donations to help organisations to support the victims; these funds will be re-granted to activists working directly with people who have been detained.

Human rights violations are always shocking. While these developments could not have been predicted, we can control how we choose to respond.