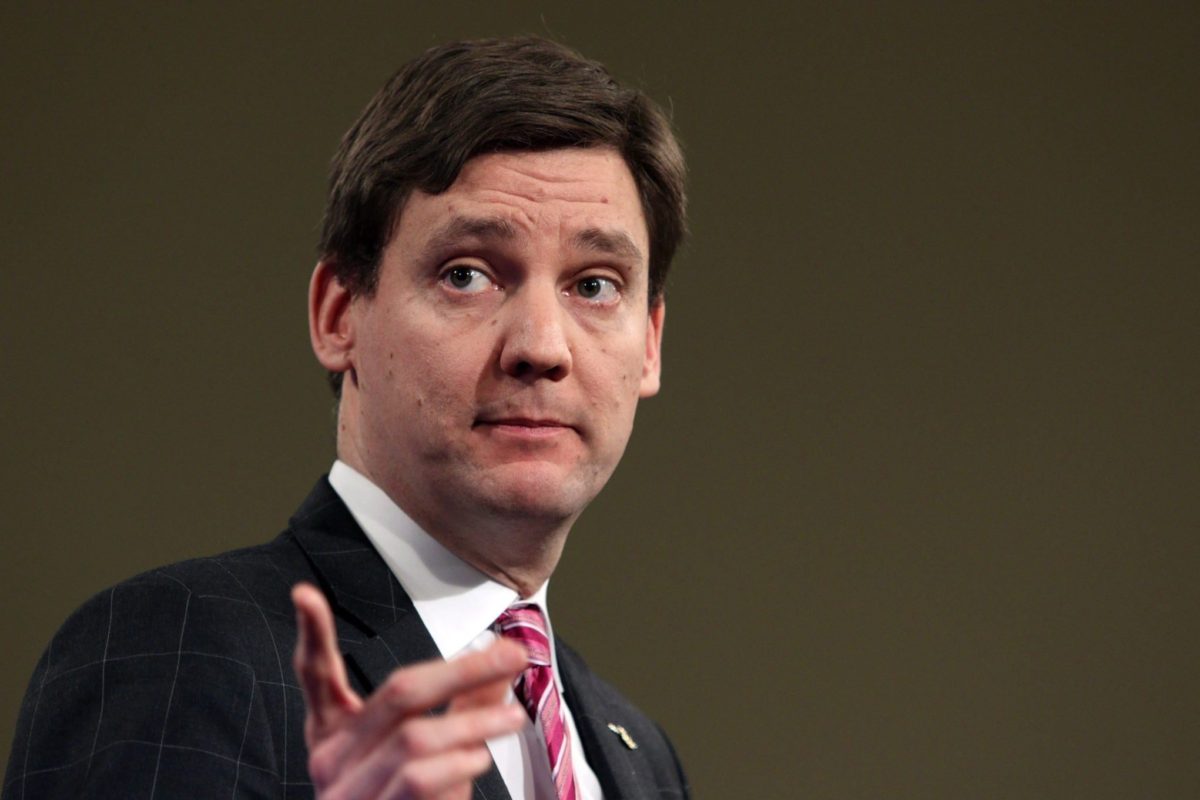 Advocates for people living with HIV say they are disappointed and frustrated by new guidelines from the BC Prosecution Service on how to handle HIV non-disclosure cases.

Medical and legal experts on HIV issues agree nearly unanimously that criminal law should not be used in HIV non-disclosure cases except in the most extreme circumstances. The BC Prosecution Service — government lawyers responsible for deciding whether to lay criminal charges — say it isn’t their job to update the law.

The new guidelines give little detail about when people with HIV have a legal duty to disclose to sexual partners, or in what situations transmission should be considered an insignificant risk.

The ambiguity over laws on HIV non-disclosure recently raised its head in the case of Brian Carlisle, a BC marijuana activist who was charged last summer with 12 counts of aggravated sexual assault. The charges were later dropped when prosecutors concluded Carlisle could not have transmitted the virus because his viral load was too low.

As Ontario and the federal government move to update their stances to reflect modern medical science and understandings of the disease, BC is stalled at an impasse. The lack of clarity on who might be charged and for what, HIV advocates say, casts a shadow over people living with HIV in the province.

Here’s a quick primer on HIV and the law in Canada:

In the defining case R v Mabior in 2012 the Supreme Court of Canada decided that people should only be charged for non-disclosure if there is a “realistic possibility of transmission.” This could be avoided, the court decided, if an HIV-positive person has a low viral load and also uses a condom. Otherwise, the accused could be found guilty of aggravated sexual assault, a crime punishable by up to 10 years in prison and a lifetime on a sexual offender registry.

HIV advocates have long argued that applying criminal law to HIV non-disclosure is almost always a mistake. Criminalization leads to fear and stigma, they say, and disincentivizes people from getting tested or informing past sexual partners that they might have been exposed to the virus.

Studies have shown that prosecutions disproportionately target gay, Black and Indigenous men, and police sometimes publish online the names, faces and HIV status of people charged with not disclosing they have HIV before they have even seen a day in court.

Advocates say that public health interventions, such as getting offenders access to HIV medication and mental health services, are more effective than the brute force of criminal prosecution.

The medical understanding of HIV has also progressed since Mabior. In 2016, hundreds of scientists around the world issued a consensus statement concluding that people with HIV who take antiretroviral drugs (medications used to manage HIV infection) and thereby achieve an undetectable viral load have effectively no risk of transmitting the virus sexually, even through condomless sex. More than half of people with HIV in Canada are estimated to have an undetectable viral load.

On Dec 1, 2017, World AIDS Day, both the Ontario and federal governments took serious steps to catch up to the science on HIV. Ontario’s attorney general announced that the province would no longer prosecute non-disclosure cases if the suspect has a suppressed viral load. At the same time, a federal Department of Justice report argued that Canada should move away from the “blunt instrument” of the law to managing HIV.

On the same day, newly-appointed BC Attorney General David Eby floated his own trial balloon, telling CBC that the province was ready to rethink the issue. Decriminalization advocates were hopeful. After all, Eby was a past president of the Canadian HIV/AIDS Legal Network, the same organization that had fought against criminalization in the Mabior courtroom.

When BC published new prosecutorial guidelines in March, their hopes were deflated. The policy largely summarizes the conclusions of Mabior, adding that prosecutors should “consider the available medical information specific to the accused.” It isn’t clear what medical conditions would need to be the case for a prosecution to go ahead.

Elliott says at the very least the policy should make it clear what counts as a realistic possibility of transmission, ruling out people who wear condoms, have an undetectable viral load, or only have oral sex.

In an email to Xtra, BC Prosecution Service lawyer Daniel McLaughlin says it isn’t the prosecution service’s job to explain how the law will be applied. The service’s policies are simply meant to give prosecutors a guide for how to evaluate cases on an individual basis, and reflect what the criminal law says.

“Policy provides guidance, but it cannot and should not dictate the result in every case,” McLaughlin writes. “Crown counsel need to make decisions that fit the unique circumstances of each case. For this reason, very few policies contain mandatory directives.” Prosecutorial guidelines, McLaughlin says, can’t override the law, and are meant to reflect what judges have decided on the issue.

Elliott disagrees. “There is this line being repeated that ‘We’re just doing what we’re required to do by the Supreme Court in Mabior,’” he says. “And it doesn’t really hold any water. It doesn’t make sense.”

“The ruling in Mabior doesn’t mean that you must prosecute people in all of these circumstances,” Elliott adds. “Just because you can pursue one doesn’t mean you ought to.”

BC has prosecuted far fewer HIV non-disclosure cases than Ontario, but Elliott says even if the Crown chooses not to lay charges, the threat still hangs over the heads of HIV-positive people.

“If you’re not going to prosecute these cases, why not just say it?” he says.

Xtra also reached out to BC Attorney General David Eby’s office. Eby replied in a written statement that he was not involved in the development of the prosecutorial policies. He also said he supports federal reform of the criminal laws, which could “provide clarity and consistency across the country and provide much-needed guidance to police, prosecutors and the judiciary.”

In addition to federal law reform or new guidance from prosecutors, it’s also possible change in HIV law will arrive through the courts. In a recent high-profile case, the Nova Scotia Court of Appeal threw out an aggravated sexual assault conviction against a man after hearing expert testimony that his low viral load meant he effectively could not have transmitted the virus to his sexual partners.