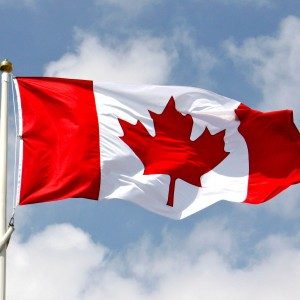 World AIDS Day is a time to reflect on the impact that HIV/AIDS has had on Canadians, and to give thanks to the many dedicated people who work to prevent this disease and help people get the care and support they need.

It is also a time to recognize the tremendous medical advances that have been made since the first World AIDS Day was held in 1988. HIV treatment has slowed disease progression to the point that, for many, HIV infection can now be regarded as a chronic, manageable condition.

Still, the over-criminalization of HIV non-disclosure discourages many individuals from being tested and seeking treatment, and further stigmatizes those living with HIV or AIDS. Just as treatment has progressed, the criminal justice system must adapt to better reflect the current scientific evidence on the realities of this disease.

Over the coming months, I intend to work with my provincial and territorial counterparts, affected communities and medical professionals to examine the criminal justice system’s response to non-disclosure of HIV status. This could include a review of existing charging and prosecution practices, as well as the possible development of prosecutorial guidelines. I also look forward to working with Member of Parliament Randy Boissonnault, Special Advisor to the Prime Minister on LGBTQ2 issues, in his continued efforts to engage Canadians on important issues such as this one.

On World AIDS Day, we should all share in the commitment to reduce stigma and discrimination against those living with HIV or AIDS.

Office of the Minister of Justice