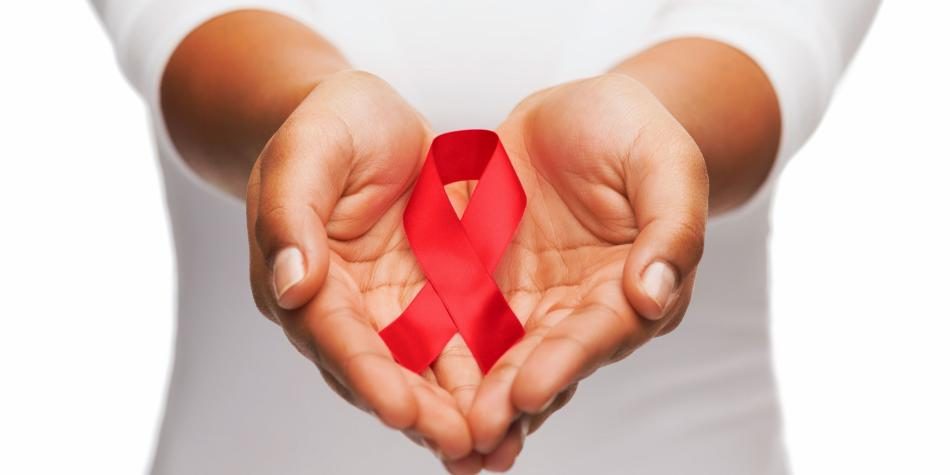 Should a person who transmit HIV or hepatitis B go to jail for 6 years? That is the debate that the Constitutional Court will have to settle in the coming days, by resolving a lawsuit against the law that criminalizes the transmission of these diseases.

The plaintiff considers that Article 370 of the Criminal Code violates the rights to equality and restricts the free development of personality, in particular, sexual freedom. This law establishes that there will be imprisonment of 6 to 12 years for those who, knowing that they have HIV or hepatitis B, “perform practices through which they may contaminate another person, or donate blood, semen, organs or, in general, anatomical components”

According to the lawsuit, this penalizes the fact that a person living with these diseases has sex, and makes it a crime regardless of whether preventive measures, such as antiretroviral treatments and others, are taken that make the transmission of diseases unlikely.

Thus, the plaintiff says that although the purpose of this mechanism is to protect public health, this does not justify prohibiting a population group from freely expressing their sexuality, and adds that there would be no harm when there are consensual relationships in which measures are taken to prevent infections.

On the violation of equality, the plaintiff says that the article only refers and penalizes people with HIV or hepatitis B, and not others with potentially contagious and sensitive diseases.

The debate is broad, in total the Court received 15 statements of opinion from different organizations, ministries, universities, and even the Constitutional Court of South Africa, to feed its considerations. And there are almost as many arguments in favour as there are against.

For example, the Colombian Anti-AIDS League supported the demand because it considered that rights were violated, adding that laws that criminalize exposure to HIV leave the burden of prevention to the people who live with it and said that the real challenges are more education and better access to medical testing services and counselling

The statement sent by Edwin Cameron, magistrate of the Constitutional Court of South Africa and who lives with HIV since 1985, points out the harm of criminalizing people living with HIV, as it increases the stigma and makes it harder for them to dare to seek medical help and prevention information

He also said that to resort to norms that criminalize HIV, the UN recommends to governments that they address only those who intentionally spread the virus and concluded that if the goal is to safeguard public health, it is more effective to have better prevention and care programmes.

However, with regard to the restriction on sexual freedom, the Justice Department considered that the rule “does not violate the right to the free development of personality, but is limited to establishing the criminal consequences resulting from its abusive and harmful exercise against the rights of other people and the community “ For all this, it asks the Court to study the lawsuit and decide.

The Ministry of Health indicated, on the contrary, that the rule does not violate either the right to equality or the free development of the personality, but rather that the demand is based on an inference from the plaintiff that this restricts sexual freedom, and therefore asks to leave the rule as it is.

The Attorney General agrees that the plaintiff interpretation is that the law punishes the fact of having sex even when there is no transmission of the disease, which, says the Public Ministry, is not true. For the Attorney General’s Office, the rule is clear that in order for the offense to be established there must be an intention to cause harm by carrying out practices that could end in transmission. Because of this, the reasons for the claim are not valid and the Court is being asked not to study it and declare itself inhibited

In any case, the decision will be made by the Court, the lawsuit was handed over to Judge Cristina Pardo, who has already made a presentation that will be debated in the next few days by the Court’s full chamber.