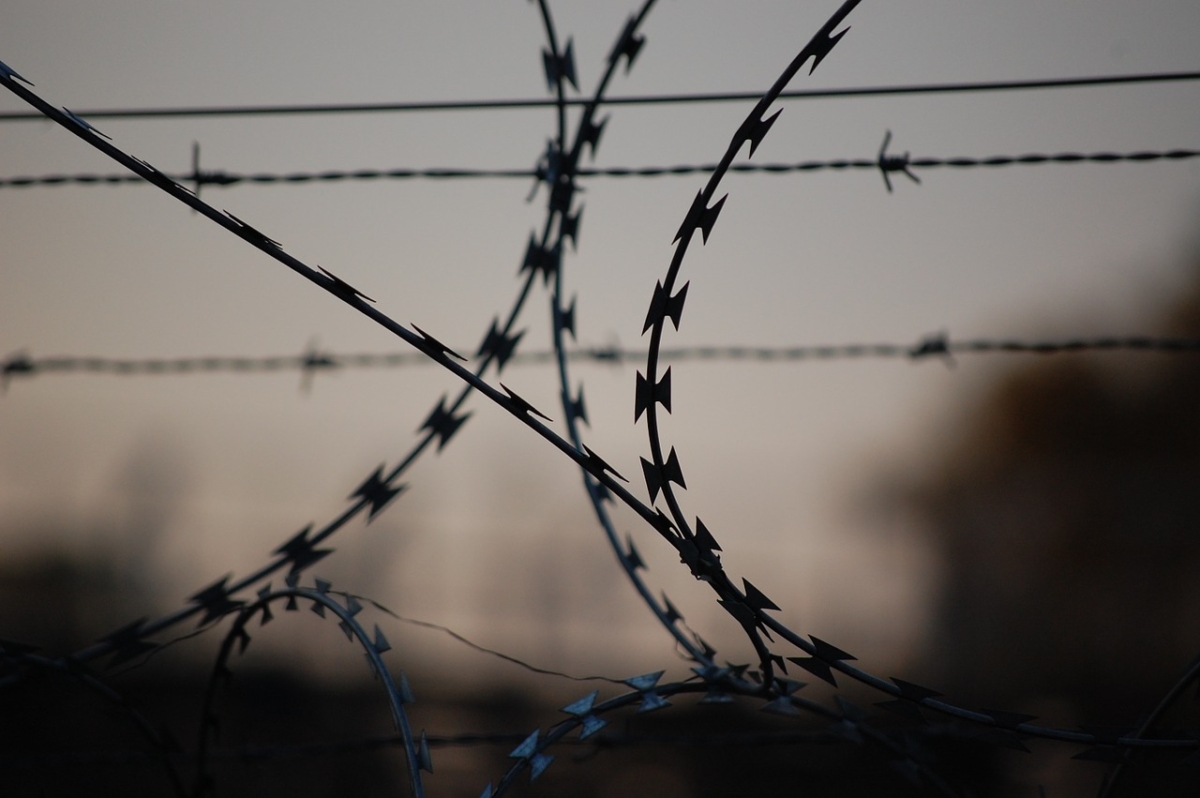 HIV/AIDS prisoners are discriminated and not amnestied

Human rights defenders are trying to achieve the return of HIV / AIDS to the list of diseases that are the basis for presenting convicts with release from serving their sentences.

According to the public foundation “Positive dialogue”, HIV / AIDS and tuberculosis became the cause of death of prisoners in 78 % of cases in 2018. In 2019, statistics was improved slightly and the death rate of convicts from these diseases was decreased to 59 % of the total number of deaths.

In May 2020, the Parliament of the republic adopted the amnesty law in connection with the 75th anniversary of Victory in the Great Patriotic War of 1941-1945 and the 10th anniversary of the people’s April revolution in 2010. However, according to human rights activists, according to this normative act, not a single prisoner with a diagnosis of AIDS was released from prison. This possibility was ruled out by one of the articles of the amnesty law, which states that its application doesn’t apply to convicts suffering from diseases that pose a danger to others. For example, infectious and venereal diseases.

According to the law, amnesty for such persons is applied only after completion of the course of treatment. But, as human rights activists note, although HIV / AIDS is classified as an infectious disease, it doesn’t have a strictly defined course of treatment. Antiretroviral therapy, as a combination of three medicines that suppresses the HIV virus to the maximum and contains the progression of the disease, is prescribed for life.

“Restrictions on the use of amnesty for treatable diseases are not effective for HIV because HIV is not treatable and is not randomly transmitted. Such restrictions for the non-application of amnesty cannot be called objective and reasonable,” the public foundation “Positive dialogue” believes.

In August 2020, the representatives of the foundation appealed to the State Penitentiary Service of the Kyrgyz Republic and the Republican AIDS Center with a proposal to consider the issue of including HIV / AIDS in the list of diseases that are the basis for release for prisoners from serving sentences, as well as to include it in the list of diagnoses that prevent detention, and initiate the procedure for making additions to the specified decrees of the government of the Kyrgyz Republic.

“Such a measure will reduce mortality from HIV and HIV-associated diseases, improve the treatment of sick convicts and will be a proof of the humanistic principles of the penal legislation,” the appeal says.

Human rights activists emphasize that convicts living with HIV are under constant pressure from discrimination and inequality: they cannot be exempted from serving their sentences due to illness and cannot be amnestied by law simply because of their status.

In response, the State Service for the Execution of Punishments reported that in 2017, as part of the judicial and legal reform initiated by the Republican AIDS Center, clinical stage 4 of HIV infection was excluded from the list of diseases that are grounds for release, since concomitant diseases occurring at this stage of infection, were already on the list. At the same time, the working group, that made such a decision, included, on an equal basis with other government agencies, the Republican AIDS Center, which is a specialized national body for the development of measures to prevent HIV / AIDS.

The response of the Republican Center to the request of human rights activists was shocking. It says that the department considers it “inappropriate to include a separate line of people living with HIV in the above lists of diseases”.

“The penitentiary system of the republic has access to testing, treatment with the provision of necessary medicines for HIV treatment, departmental medical institutions for prisoners with the necessary level of conditions for therapy. AIDS service specialists conduct systematic examinations and consultations of patients with serious conditions, subject to their notification”, assured in the Center.

At the same time, representatives of the public foundation “Positive dialogue” have information that during the acute phase of the coronavirus pandemic, convicts with AIDS / HIV received practically no appropriate medical and psychological assistance equivalent to that provided to those who wasn’t in places of imprisonment.

Also, the Republican AIDS Center believes that prisoners don’t die from HIV in prisons, but from diseases associated with this infection.

In addition, the department notes that according to the electronic tracking system for HIV cases since the implementation of the Laws of the Kyrgyz Republic № 53 “On amnesty in connection with the 75th anniversary of Victory in the Great Patriotic War of 1941-1945 and 10 anniversary of the people’s April revolution in 2010” (dated May 8, 2020) and № 34 “On probation” (dated February 24, 2017), the number of convicts with HIV was decreased by 2 times. This, in the opinion of the relevant national body for the fight against AIDS, is a confirmation of the effectiveness of these legal acts.

Meanwhile, the fact of the absence of real statistics on deaths of prisoners from AIDS was confirmed in an interview with one of the local media by the deputy director of the Republican AIDS Center Aybek Bekbolotov. In particular, he told the reporters the following, “We cannot regulate the statistics, because many, when they take a death certificate, don’t want it to be written ‘HIV infection’. Many pass as dead from other diseases. There is a difference between us and the National Statistical Committee.”

“The correspondence with the administration of a medical institution shows how the personal opinion of one person becomes decisive for the fate of many people. Not people, not patients, but the state interests, the interests of the department, statistics – this, I think, is the main pattern – is the scheme of actions of state officials. And this despite the fact that the considerable funds from international donors were allocated for education and material support of the staff of the Republican AIDS Center. How can we assess the activities of the Republican AIDS Center after that?” the lawyer of the Coalition against Torture, Arsen Ambaryan, is indignant.