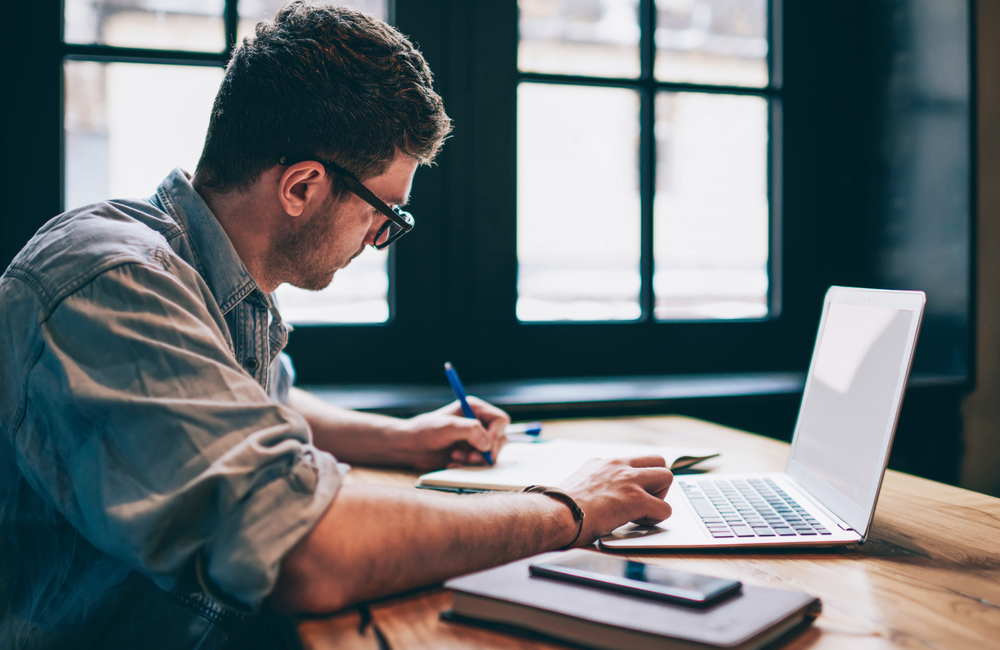 For many years, HIV activists and researchers have criticised the stigmatising way that HIV criminalisation cases are covered in the mainstream press. However, an ethnographic study recently published in the Canadian Review of Sociology argues that the working conditions in which journalists now operate makes it extremely challenging for them to improve their reporting on HIV criminalisation.

With the shift to online news creating revenue challenges, newsrooms are under pressure to produce more content with fewer staff. This has resulted in journalists relying on police press releases as sources of news for crime stories, including HIV criminalisation. The author of the study argues that, without targeted efforts to disrupt the mainstream narrative on HIV criminalisation, “this type of newswork makes it likely that longstanding patterns of sensational, stigmatising news will persist.”

Previous studies highlight how reporting on HIV criminalisation often makes people living with HIV seem dangerous to society and exaggerates the risks of HIV transmission. Such messaging frequently relies on harmful gender and racial stereotypes and serves to increase stigma towards people living with HIV and other marginalised communities. It also has serious negative repercussions for those individuals involved in cases, making them ‘eternally googleable’ which can prevent them from gaining employment or housing.

HIV criminalisation laws in Canada are especially severe, with people living with HIV at risk of conviction for non-disclosure of their HIV status to sexual partners – even when transmission has not occurred.

Dr Colin Hastings of Concordia University in Canada wanted to understand how journalists go about writing stories on HIV criminalisation, with the hope that this might reveal opportunities for HIV activists and advocates to improve reporting on this topic. He therefore undertook ethnographic interviews with 20 journalists and one police communications representative. The interviews generally started with a question asking the participants to describe a typical workday and explored the conditions which influence their everyday activities.

The interviews revealed that the pressure on journalists to produce a constant flow of content across multiple platforms hinders their ability to conduct fact-checking or more in-depth investigation. A reporter described how he considers:

“Every hour as a deadline… so sometimes I’m like, ugh, this story could have been so much better had I had time to go through everything.”

In this context, repurposing ready-made text from other sources represents a quick and efficient strategy for producing content. When writing crime stories, this usually means relying on press releases issued by the police – whose communications departments are adept at ensuring that their texts flow easily into newsrooms.

An online web editor described how her work consisted of “copy and pasting it pretty much” while a reporter said:

“With the police, I just usually do the stuff they send out, they send a daily update of what’s happening on their side, the police side, and usually I take a look at that and re-write those.”

Many of the interviewees felt this was an unfortunate but inevitable fact of contemporary journalism, as they struggle to keep pace with the unrelenting online news cycle. Yet the interviews demonstrated how the reliance on police press releases means that it is not only information provided by the police but also the police’s perspective on an event that is repackaged as ‘news’.

A police communications representative mentioned in their interview that a key factor in the police’s decision to publish a press release about a case is whether they believe there is a threat to public safety. This threat is made clear by combining an individual’s name, photo, and personal information with descriptions of criminal charges they face and language emphasising the danger they pose – for example, “police are concerned there may be more victims”.

In the context of HIV criminalisation, this means equating non-disclosure of HIV with dangerous criminality. Journalists covering crime stories often do not have the experience, time, or resources to question this, as outlined by a veteran reporter:

“HIV non-disclosure was always covered as a crime if the police think it’s a crime… the cops say this is a crime, and you say oh god this is a crime, crime is bad, this person is a bad person.”

The language of public safety also serves as a signal to journalists that a case may be particularly newsworthy. A breaking news reporter said:

“They [the police] might say very clearly that there is a huge public safety element… Language like that is a really good indicator [of newsworthiness] for us.”

What determines newsworthiness is also directed by what is likely to be read and shared widely. ‘Good’ headlines are those that draw the highest volume of readers to the story. An experienced reporter named Lisa explained how this creates pressure to choose more salacious wording for headlines about HIV criminalisation:

“You can write two headlines for your story, and the [software] system will push them out there and then you can see which headline is attracting more clicks so that at a certain point you can just bail on the more boring headline and go to the salacious headline that’s working better.”

As well as the police press releases serving to provide journalists with ready-made sources of content, the police communications representative recognised the work of journalists as a cost-effective and time-efficient part of policing work:

“We now see regularly criminals surrendering shortly after we put their pictures up. And if you think about, our main account we reach thousands of people, but if a news organization with 1.75 million retweets, it means everyone in the city is going to get it… Out of all the stuff that we do, that’s the most satisfying because no one expects us to be able to get a homicide investigation to surrender, and these things are very expensive and very time consuming.”

Given that the police often reinforce social, racial, and economic inequities in society, this extension of their influence is likely to be perceived by many as a worrying development.

This study exposes how the pressure on journalists to produce a constant flow of online news content has reduced many to copying and pasting police press releases, since they have little time to investigate and provide further context. This results in journalists reproducing the perspective of the police in news coverage, which constructs people living with HIV as a threat to public safety.

Hastings notes that not all of the journalists interviewed felt comfortable with the reliance on police press releases as sources of news. Yet their working conditions have made it increasingly difficult for them to disrupt problematic news coverage.

While acknowledging the significant contributions already made by HIV activists to improving media coverage of HIV criminalisation stories, Hastings makes the following suggestions for activists’ efforts: