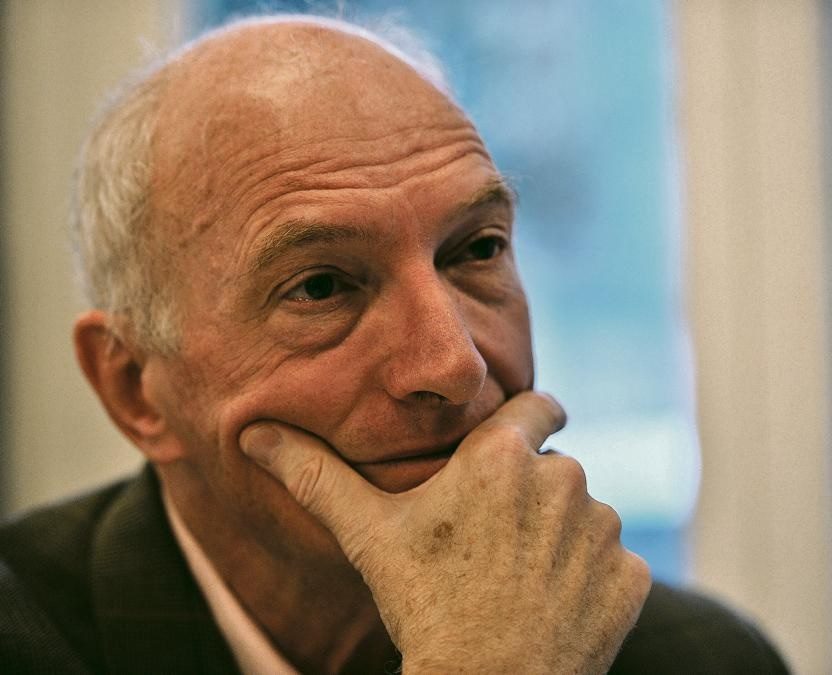 Justice Edwin Cameron is expected to retire as a judge on August 20, the Constitutional Court announced on Twitter on Thursday.

Cameron is expected to step down from the apex court on the 25th anniversary of his appointment as a judge.

Cameron, who worked as a human rights lawyer during apartheid, defended ANC members and fought for gay and lesbian equality, according to his profile on the Constitutional Court’s website.

He revealed that he was HIV positive in 1999, at a time when many people living with the virus faced significant stigma from a deeply ignorant public. He contracted the virus in the late 1980s.

In 2017, he told the Constitutional Hill website: “The stigma is still enormous. It would be helpful if we had more [prominent people open about being HIV positive], but each has to take that decision personally.”

Cameron, a keen cyclist, was appointed to the Constitutional Court in 2008 by then acting president Kgalema Motlanthe.

The announcement about him stepping down has been met with sadness. There were also expressions of admiration for what he accomplished over the years.