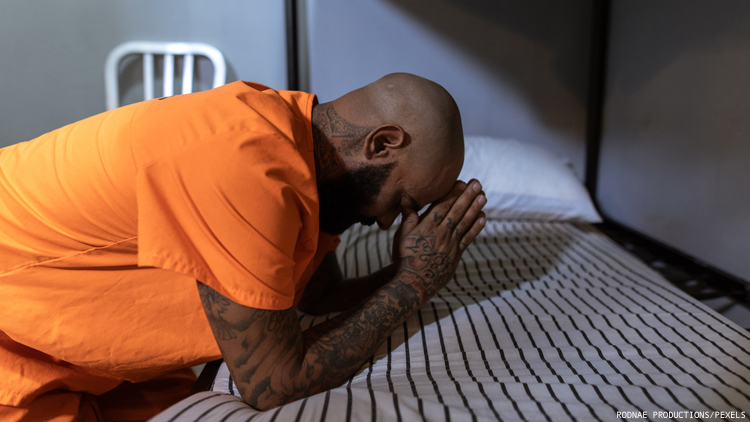 Across the globe, one hundred and thirty-four countries are criminalized or prosecuted due to criminal laws against HIV transmission, non-disclosure and exposure. Lower rates of HIV treatment and viral suppression are present and more likely in those countries that criminalize the virus. In a recent article by Mandeep Dhaliwal, director of the HIV and Health Group for the United Nations Development Program, states that the decriminalization of HIV is “scientifically proven and morally correct.”

Laws that target people living with HIV hinder the progress of the United Nations’ political declaration to ends AIDS by 2030, which is supported by 165 countries.

Dhaliwal explains that criminalization is constructively harmful, cost lives, and wastes money. HIV criminalization targets fixed populations that include sex workers, men that have sex with men, transgender people, needle users and their partners, and other marginalized groups. In 2021, these groups, combined, accounted for 70 percent of new HIV cases.

In order to reach the goal to end HIV as a public health threat, the idea to achieve “10-10-10.” The 10-10-10 initiative is a set of targets that encourages countries to repeal punitive laws and policies in conflict with ending stigma, discrimination, and gender-based violence.

Dhaliwal also helped assemble the Global Commission on HIV and the Law, which works to help countries and their communities end discriminatory laws that wrongfully punish people, perpetuate illness and poverty, and prevent the progress of ending HIV.