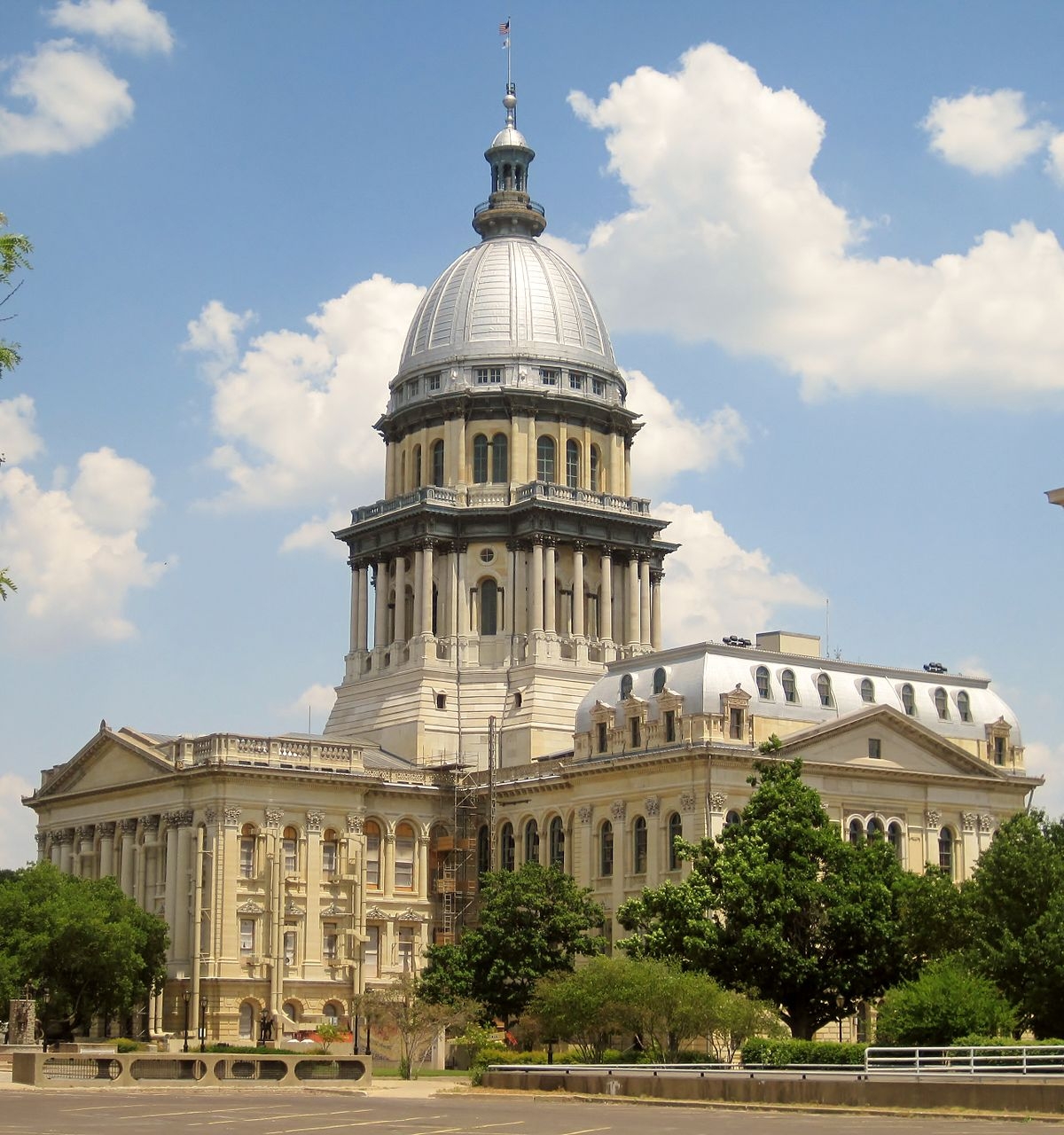 Legislation was introduced in Springfield today to end criminal penalties against people living with HIV (PLWH), which serve only to stigmatize and discriminate against PLWH. Current Illinois law makes legal behavior – like consensual sex – illegal, and adds harsh penalties for ordinarily minor crimes such as sharing injection-drug equipment. Under current law, PLWH face the threat of arrest, prosecution, and incarceration even if they do not transmit HIV to another person.

“The truth is HIV criminalization does not improve safety or public health in Illinois – instead, it often has the opposite effect. Not a single study throughout the country shows HIV criminalization has reduced HIV transmission in any jurisdiction where it exists. We have also seen through the decades how HIV criminalization laws disproportionately impact women and the Black community. It is time to repeal this destructive law,” said State Senator Robert Peters, Senate legislative sponsor.

“A person living with HIV/AIDS already encounters difficult health disparities. However, the damage that Illinois’ HIV criminalization law has on people living with HIV is even more than the lifelong impact of the criminal justice system, especially for people of color and the LGBTQ+ community. It is harm that happens every day, slowly, to our community’s mental and emotional health by being singled out and stigmatized,” said Christian F. Castro, steering committee member of the Illinois HIV Action Alliance (IHAA).

“As a national network of women and people of trans experience living with HIV, Positive Women’s Network – USA is thrilled at this opportunity to end the discriminatory and unjust HIV criminalization law in Illinois. HIV criminalization laws are often justified as somehow protecting women; in reality, they are too commonly used by abusive partners to control and coerce women and trans folks living with HIV. They have done nothing to reduce HIV transmission over the past 45 years but they have done much to promote stigma and cause suffering to people living with HIV, their families and their communities,” said Breanna Diaz, Policy Director, Positive Women’s Network – USA.

You can read the language for Senate Bill 655 here.