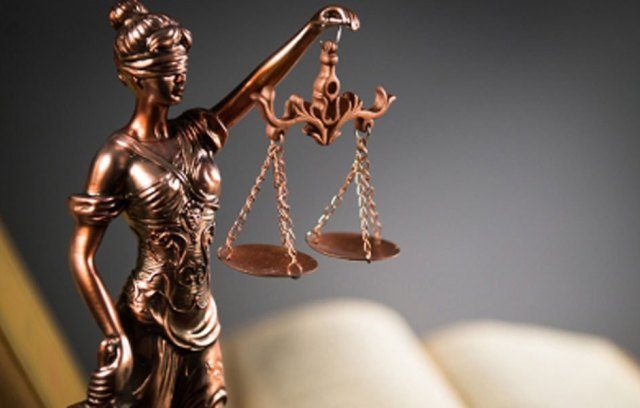 A coalition of racial justice, HIV, and criminal justice organizations and networks have come together to issue this Call to Action in support of an HIV criminal law reform movement that is grounded in racial justice and leaves no one behind.

The collaboratively drafted Consensus Statement on HIV “Treatment as Prevention” in Criminal Law Reform was launched in July 2017[1] in response to uncertainty about the most effective way to incorporate modern HIV treatment advances, reflected in the Undetectable=Untransmittable campaign, into efforts to reform HIV criminal laws.

Since then, the urgency of this question has only intensified: changes in North Carolina, Canada andSweden have all hinged on whether or not a person is virally undetectable. Many states continue to grapple with how or if U=U should be used as an essential element in advocacy for HIV criminal law reform. Some argue that eliminating criminal liability for those who can document regular health care engagement and consistently low viral load is an improvement that is better than no progress at all.

Modern, consistent treatment and care has significantly improved the lives of people living with HIV, whose life expectancies are now similar to HIV-negative people. However, fewer than half of all PLHIV in the US have sustained viral suppression.[2] Any reform that uses viral detectability as a litmus test for criminal liability leaves a majority of PLHIV behind and creates a viral underclass of PLHIV whose increased risk of prosecution effectively gets a current-day seal of approval.

If we look at this general statistic more closely, disturbing patterns emerge. National data show unequivocally that there are significant racial disparities in treatment access and sustained viral suppression. The most recent comprehensive analysis showed that Black PLHIV had the lowest level of sustained viral suppression across the board — 40.8% as compared to 56.3% of whites and 50.1% of Hispanics.[3]

Racial and regional disparities are reflected in every study that examines the experiences and outcomes of Americans who pass through our criminal legal and healthcare systems. The South, which experiences the highest regional burden of HIV in the U.S., also has the greatest number of people who are uninsured. At the same time, nine of the ten states[4] with the highest rates of incarceration are also in the South. Across the country Black people are disproportionately targeted and harmed at every stage of the criminal legal system, from policing to incarceration and sentencing.[5]

Any HIV criminal law reform effort that relies on viral suppression will inevitably leave behind Black PLHIV who face the greatest harm from the intersecting injustices of the U.S. criminal legal system and inequitable treatment access. We must not only acknowledge these inequities in our efforts but also actively seek to challenge and dismantle them in our calls for change.

As the HIV criminal law reform movement continues to grow and more states mobilize for reform, we must hold ourselves accountable to our communities and to each other. In recent years, four states have passed measures amending their HIV criminal laws or health code,[6] and we know there are new legislative actions on the horizon — this past legislative session saw at least five HIV criminal law bills.

We issue this Call to Action with the understanding that state coalitions often face difficult decisions and options that may reduce harm or appear to reduce harm in the short-term, but can also have unintended negative consequences in the long-term, or for those who are most frequently targeted by law enforcement. Our hope is that advocates will continue to learn from one another and pursue the best possible outcomes in their states while maintaining a commitment to strategies for reform which advance racial, economic, and gender justice.

The following organizations join this Call to Action:

[2] This refers to PLHIV who have received a diagnosis.https://www.cdc.gov/mmwr/volumes/67/wr/mm6704a2.htm

[5] Georgia demonstrates the synergistic interaction of racial disparities across these different systems: