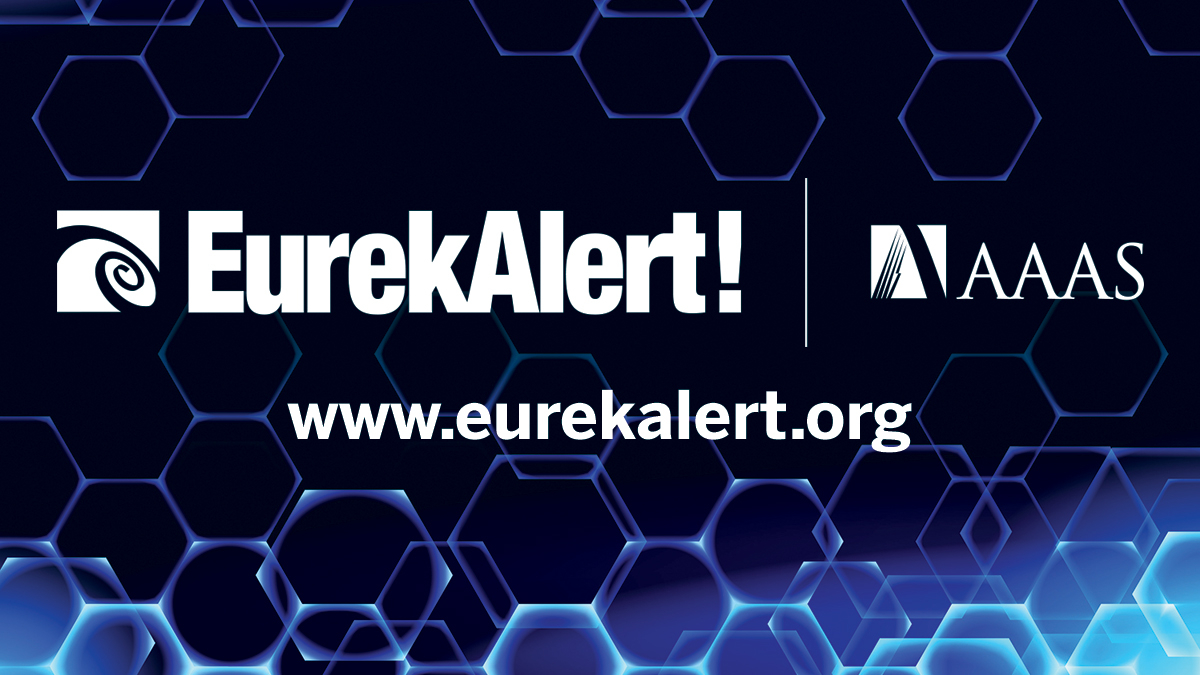 PHILADELPHIA (September 8, 2020) – HIV prevention remains a public health priority in the United States. Pre-exposure prophylaxis (PrEP) is a drug regimen recommended for individuals who have engaged in behaviors that place them at elevated risk for HIV. When used consistently, daily oral PrEP has been shown to reduce HIV transmission by 99 percent. However, despite increases in PrEP awareness and uptake over the past several years, data show that four of five people who could benefit from PrEP did not access the medication in 2018.

In an article for the September issue of Health Affairs, researchers from the University of Pennsylvania School of Nursing (Penn Nursing) explored associations between state-level policies and PrEP uptake. They found that states with HIV criminalization laws (i.e., statutes that criminalize status non-disclosure) had a lower PrEP-to-need ratio, and states with comprehensive nondiscrimination laws for sexual and gender minorities had a higher PrEP-to-need ratio.

“Given the evolving state of HIV prevention and the growing body of evidence showing that HIV criminalization may hinder public health efforts, state governments should move toward repealing HIV criminalization laws,” the authors write. “In addition, legislative efforts should be directed toward improving access to HIV treatment and prevention and reducing stigma and discrimination against people living with HIV.”

The article, “State-Level Discrimination Policies and HIV Pre-exposure Prophylaxis Adoption Efforts in the U.S.” is set for publication this fall. Co-authors of the article include Steven Meanley, PhD, MPH, and José Bauermeister, PhD, MPH, both of Penn Nursing; Steven Elsesser, MD of Penn Medicine.

About the University of Pennsylvania School of Nursing

The University of Pennsylvania School of Nursing is one of the world’s leading schools of nursing. For the fifth year in a row, it is ranked the #1 nursing school in the world by QS University and is consistently ranked highly in the U.S. News & World Report annual list of best graduate schools. Penn Nursing is currently ranked # 1 in funding from the National Institutes of Health, among other schools of nursing, for the third consecutive year. Penn Nursing prepares nurse scientists and nurse leaders to meet the health needs of a global society through innovation in research, education, and practice.