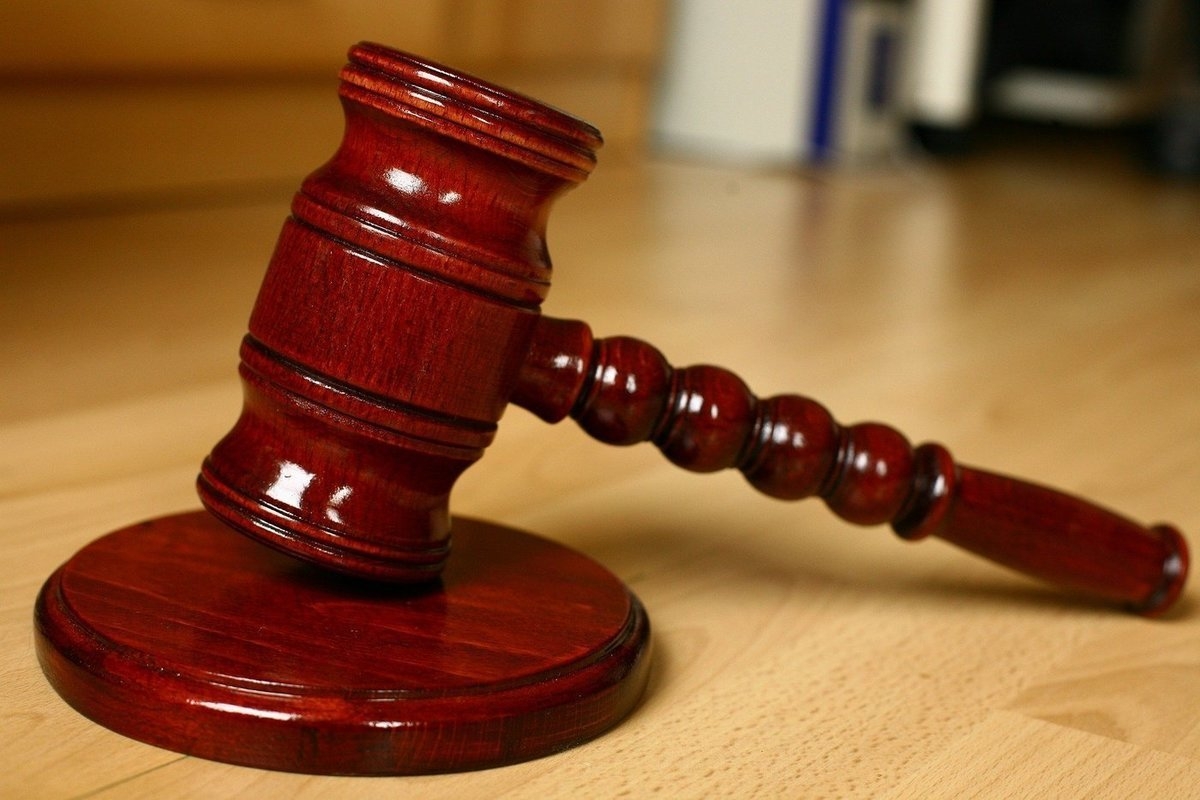 Heeding a call from a bipartisan group of legislators, Indiana will undertake a review of its criminal code for laws concerning HIV, with the focus on modernizing state statutes and helping to end the HIV epidemic.

Ten Republicans and six Democrats sent a letter in late March to Speaker Todd Huston, highlighting the bills that had been passed in previous sessions that updated and revamped Indiana’s laws as more became known about HIV. However, the legislators noted, the state’s criminal code still needs to be amended to reflect the research and biomedical advancement regarding the disease.

“During the early years of the epidemic, states enacted HIV-specific criminal laws based on the perception of HIV at that time — a time of fear and stigma when much less was known about HIV and there were no effective treatments,” the legislators wrote in their letter. “Many of these laws, including Indiana’s, criminalize behaviors that cannot transmit HIV — such as biting or spitting — and apply regardless of intent or whether HIV was actually transmitted.”

The HIV study proposal was among the more than 110 topics suggested, according to George Angelone, executive director of the Legislative Services Agency. However, the list was narrowed to 32 topics spread across 11 interim study committees, one subcommittee and five special committees.

The Interim Study Committee on Corrections and Criminal Code will conduct the review of HIV laws.

Also, the group will take a look at efforts and programs to ensure patients and offenders released from Indiana’s psychiatric hospital and the Indiana Department of Correction are connected to the appropriate care. Sixteen Representatives, mostly Democratic, sent a letter to the Legislative Council leaders asking for this review.

Both letters are available online.

In addition, Indiana will again take a look at marijuana-related products.

The Interim Study Committee on Public Health, Behavioral Health, and Human Services has been charged with examining Delta 8, Delta 9 and other THC products regarding potential health benefits, possible decriminalization and other consequences.

After the Legislative Council hearing, Senate President Pro Tem Rodric Bray downplayed the possibility that Indiana would make any dramatic changes to prohibitions on marijuana. Still, he said the study would be helpful because many in the General Assembly are likely not familiar with the pros and cons of the products.

“We in Indiana have been slower to go in that direction than states surrounding us,” Bray said. “… I think this is going to be an important conversation to have this summer for where Indiana moves in the coming years.”

Senate Minority Leader Greg Taylor, D-Indianapolis, said he was glad to see his colleagues on the other side of the aisle looking at THC. However, he also said he was disappointed that an examination of veterans’ issues was not included as a study topic.

“We could make sure that our veterans are having adequate access to all the benefits that are available to them,” Taylor said. “It’s our responsibility to actually provide that pathway for people to get their benefits that they deserve.”